You May Want To Read This Outside 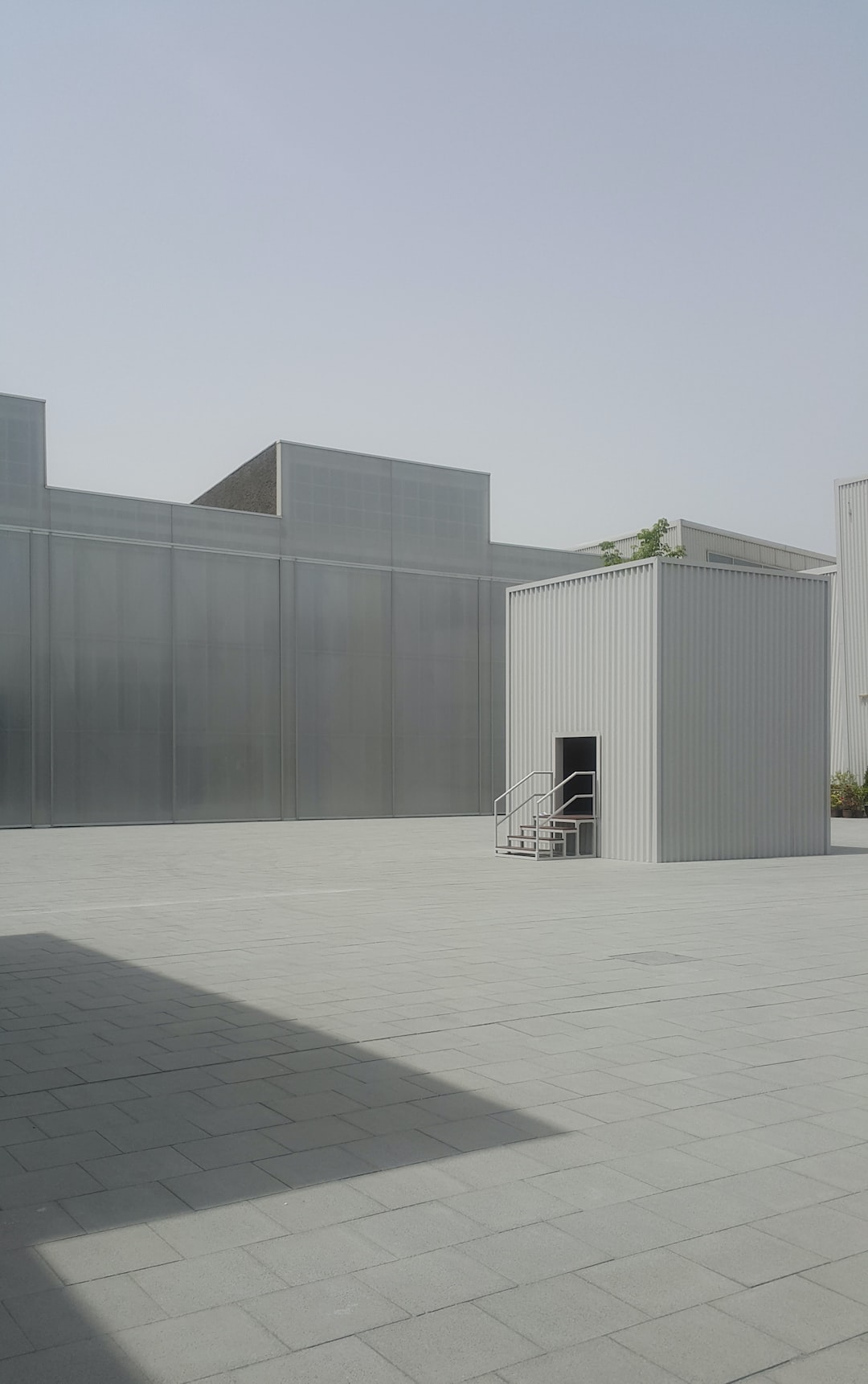 Chances are, you’re inside a building. In a classroom, at work, in a hospital or even at a retail store or restaurant. Most Americans spend an awful lot of time indoors - 90% by current estimates. While we are keenly aware of the smog and pollution that visibly affects our environment, many are unaware of the serious effects indoor pollution has on our physical and mental health and wellbeing. In developing countries, the air inside the home can even be more hazardous than outdoor air. In 2012, the World Health Organization linked 4.3 million deaths (primarily in Southeast Asia and the Western Pacific) to household air pollution from cooking over coal, wood and biomass stoves. Compare that to the 3.7 million deaths from outdoor air pollution worldwide. Indoor air pollution is even ranked as the 9th largest Global Burden of Disease risk.

We’re not in the clear in more developed countries. According to the EPA, exposure to indoor air pollutants such as radon, environmental tobacco smoke, lead and other contaminants result in a wide array of health issues, ranging from asthma to cancer. Indoor air quality affects our cardiovascular system, our vision, hearing, growth, and even our intelligence and learning. It appears that in an effort to cut energy costs during the oil embargo of the 1970s, buildings were subsequently constructed to be airtight and energy efficient. This decreased the ventilation in homes and buildings, leading to the emergence of sick building syndrome in the 1980s. Only recently have scientists linked everyday air pollution to a variety of maladies, from neuroinflammation and Alzheimer’s, to skin damage and aging. While the science spurs a revision in construction practices, here are five ways to help you breathe easy. Keep relative humidity below 50 percent. Use exhaust fans in bathrooms and kitchens, and vent clothes dryers to outside. Mold - a known trigger for the nearly 26 million Americans suffering from asthma - grows on damp things such as shower curtains, bath items, tubs, basins and tiles.

Wash bedding and vacuum frequently. More than 50 million Americans suffer from allergies each year. Allergens derived from house dust mites are known triggers for allergic disease and Rosacea. Luckily, they can be controlled by washing frequently in hot water and keeping relative humidity lower than 45%.

Invest in an air filter. There is currently no evidence that houseplants remove significant quantities of pollutants in homes and offices. Purifiers with glass HEPA filters and activated carbon filters, like the Dyson Pure Cool Link, are great options to clean up indoor air from pollutants and allergens. A bonus for breathing fresher air at school or at the office is the improved cognitive function we may experience compared to breathing stuffy, recycled air.

As if respiratory disease wasn’t enough to take our breath away, the effects of pollution can also lead to inflammatory skin diseases and premature aging. Fine particles embedding in our skin induce oxidative stress and recruit collagen-degrading enzymes, resulting in redness, sensitivity and fine lines. Antioxidants, such as Vitamin C and E and anti-inflammatories should fend off the free radicals during the day so that the nightly repair process is an easier task. The same goes for eating a healthy diet with plenty of antioxidants, such as tomatoes.