Should you drop your New Year's resolutions? 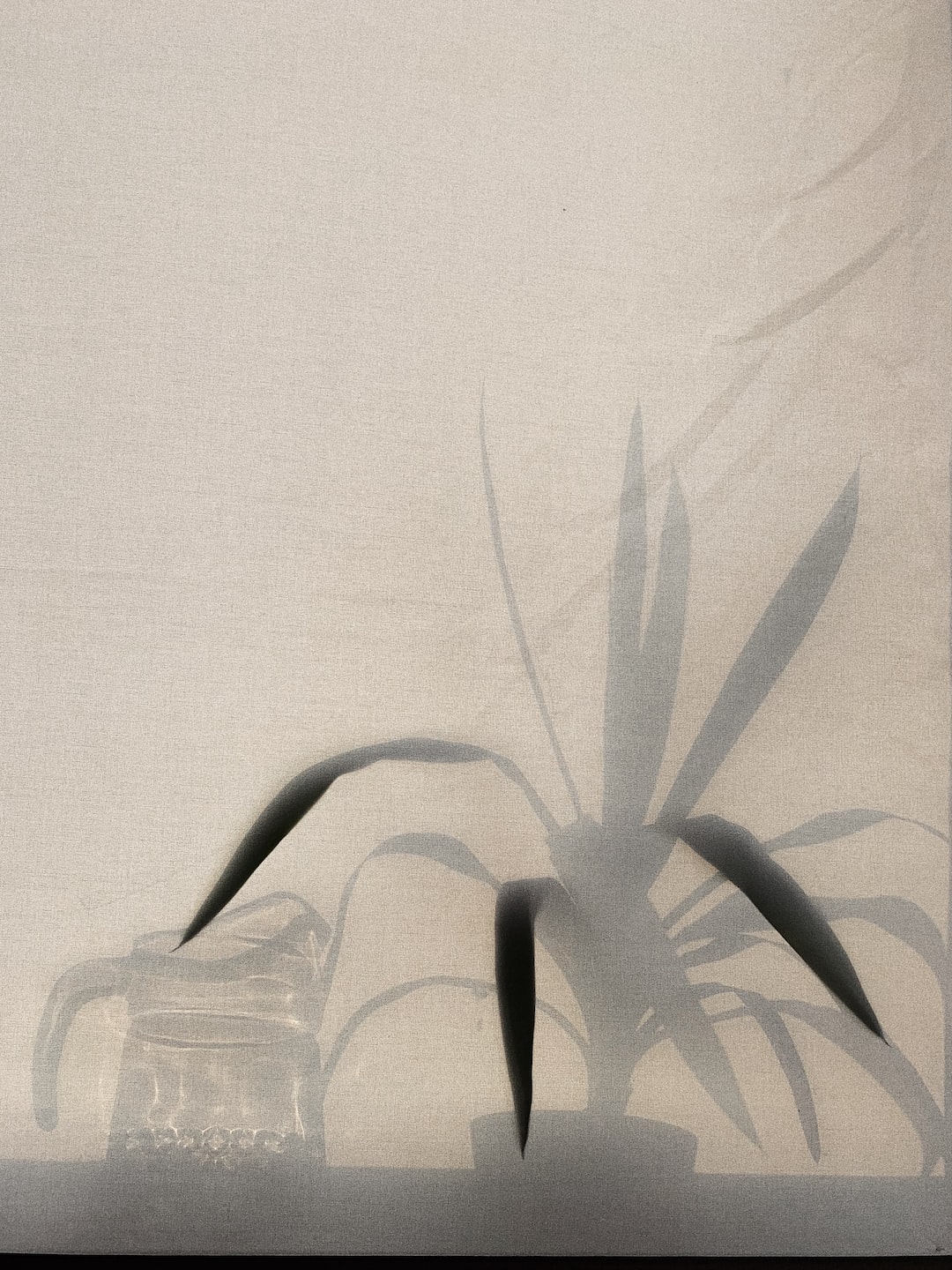 We’re nearing the end of January, and many people are struggling to stay on top of their newly minted resolutions. Many more journalists and bloggers are sprinting to give readers their best tips for forming good habits and winning at resolutions. But I’d like to propose a different suggestion:
Get rid of habits altogether. 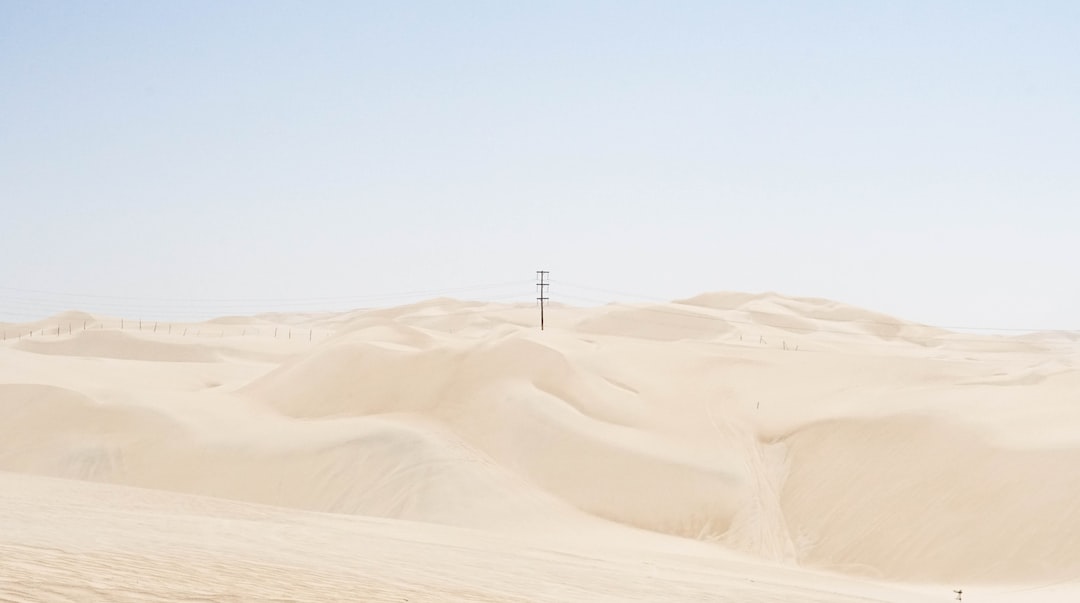 First, the science of learning.

There are two systems that direct our learned behavior: the goal-directed conscious system and the procedural habit system. From a very early age, our behavior is goal-directed, as long as there is a reliable connection between the action and the outcome, e.g. if we cry, we learn that a big person (preferably mom or dad) comes to comfort us. Soon enough, a clever toddler learns to use this behavior to obtain what she wants, rather than just what she needs. And over time, the behavior can become quite automatic. A habit. Another example: the bag of chips near your computer. Reaching for a snack when hungry is likely driven by the goal-directed system in the brain. But mindless snacking, even after we’re satiated by a full belly, is now turned over to the habitual system, where behavior is driven more by the triggering stimulus (an open bag of chips) and isn’t dependent upon achieving the outcome (you weren’t really that hungry). Neuroscience shows shows that these systems live in different parts of the brain: goal-directed learning resides in the prefrontal cortex while habitual learning relies on an intact striatum. 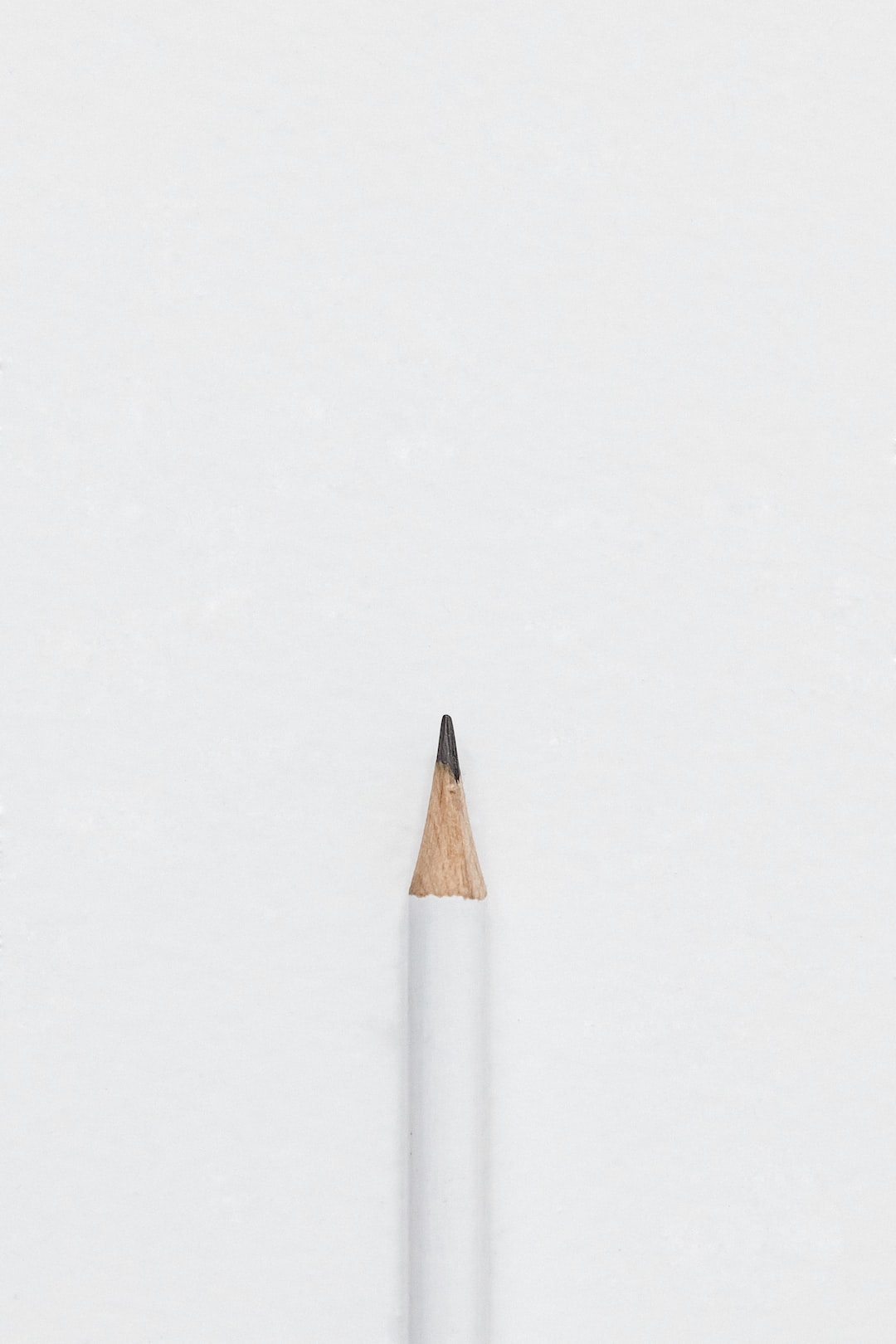 If you think that stress will trump your habitual behaviors, you might be wrong. In fact, stress makes us creatures of habit. Neuroscience has shown us that stress has a multitude of effects on cognition and memory. Recent studies are now illustrating that stress also affects our decision-making and habit-formation. A German study showed that stressed individuals automated their actions to receive a reward, even after the reward was devalued (like when a plate of food is less appetizing after you’ve just finished dinner). Taking it a step further, neuroscientists showed that administering stress hormone-like substances rendered people insensitive to outcome devaluation, and thus made their behavior habitual. What these and other studies show is that in times of stress, our goal-directed behavior goes out the window and our brain takes comfort in routine behaviors. If you happen to have a habit of eating healthy food or exercising, chances are stress will make you do those things, too.

In the end, our behavior, whether healthy or not, becomes automatic. I’m not saying to stop brushing your teeth or to never go on autopilot, but in a time where we seem to be endlessly bombarded with things to do and people to see, perhaps there is room for more awareness and attention, and less automatic behavior. There are plenty of lists outlining the daily routines ‘successful’ people keep, enticing us to structure our lives in the same way, but there isn’t nearly as much written about cultivating attention to our bodies and minds and delivering presence when we’re with others. The habitual system kicks in when our conscious mind becomes preoccupied. In learning to cultivate better attention, we not only become more mindful, we may even enjoy the present moment more often. As philosopher Simone Weil once wrote,

“Attention is the rarest and purest form of generosity.”