The Stresses in your Tresses: The Environment 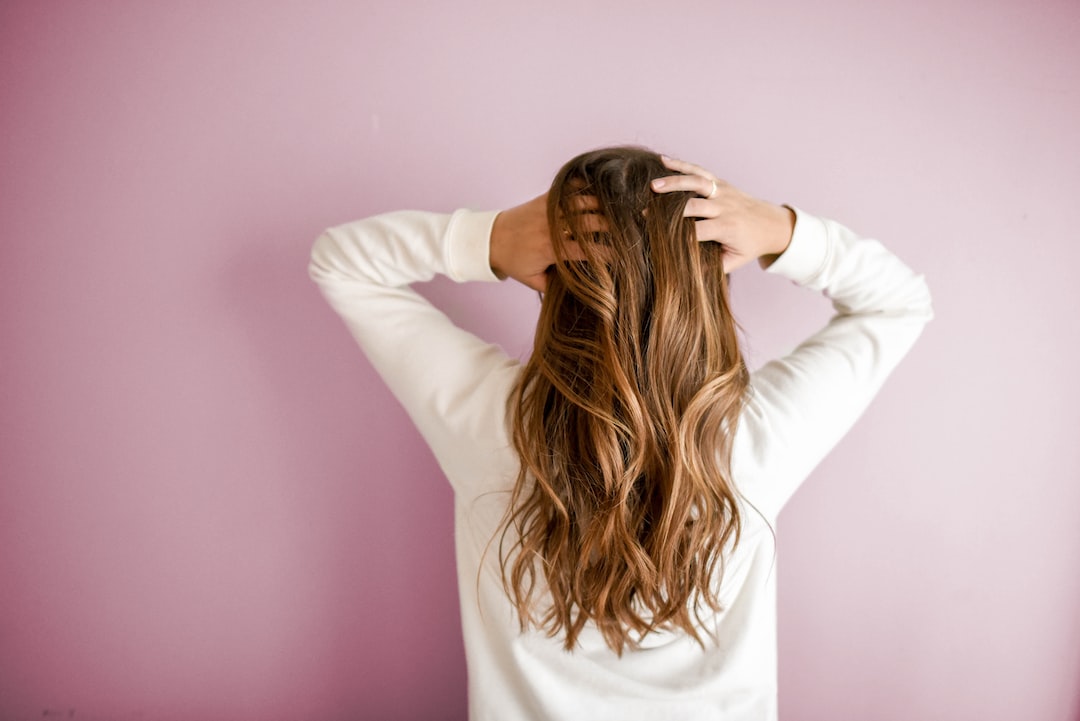 If I told you that by analyzing a few strands of your hair, scientists would be able to tell when you had major stress in your life and even when you started that late-shift work, would you believe it? Much more than being 'dead' and pretty, hair is highly complex and is recently being investigated for its superb record-keeping abilities. The divorce a few months ago? Your hair knows it. The time you couldn't sleep? Your hair recorded that, too. Essentially, hair keeps your secrets.

We often neglect to think that our inner and outer environments deeply affect our outermost organ - the skin and its appendages, hair and nails. We busy ourselves with making them healhy-looking, even with a flair of artistic expression, without a second-thought to the processes we put them through to get pretty and colorful. This is a scientific overview of the factors that affect the health and life of hair - separated into three categories: Environmental, Physical and Emotional. 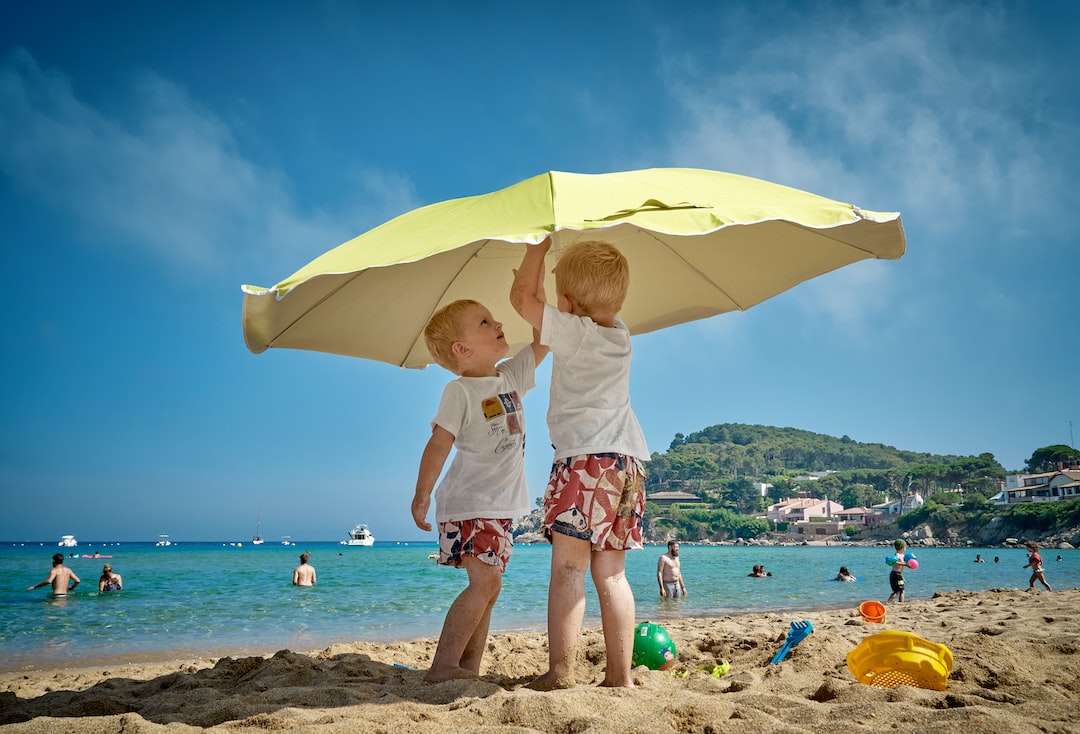 UV
Spending a day at the beach is a time-treasured activity. But the more we learn about solar radiation, the more we can understand its power over our body and health. While it is universally accepted that UV radiation can damage our skin cells, to the point of creating cancer cells, less is known about UV-damaged hair. UV rays are also able to damage hair fibers specifically by depleting the amino acid Tryptophan in hair, since this amino acid absorbs at the same wavelength as UVB. UV damaged hair can have a rougher surface due to photodecomposition of surface lipids (natural oils) or due to a loss of mechanical strength. Moreover, breaking down tryptophan can result in byproducts called kynurenines that are believed to be behind the yellowing/fading of natural hair color. Note that lighter hair is more prone to UV damage, as melanin does protect hair as it does skin. So yes, you can sit on the beach and get beachy highlights, but it is likely just hair damage you're exhibiting. 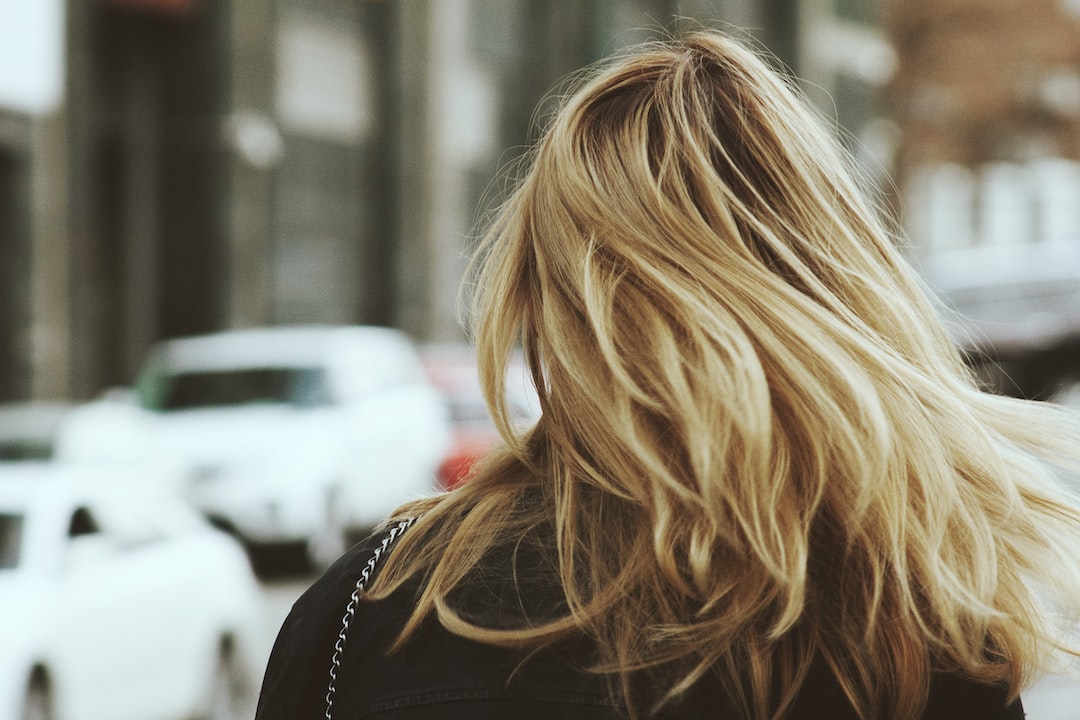 It may not seem like it, but your ponytail can absorb a variety of environmental molecules. Think about coming out of a smoky room and how you need to shampoo the smell away. Hair fibers can scavenge gases, particles and heavy metals - which can be a problem if you live in a polluted city. A recent study found that a large number of pollutants from everyday city life can deposit onto the hair surface. Having more sebum appeared to favor the deposition of larger particulate matter (PM) particles. How can you tell if you have pollution on your hair? It's not easy to spot, but hair may look dull and feel a bit rougher. While PM is primarily composed of carbon nanoparticles, there are also other compounds related to pollution that can embed in your skin and hair.

Not just a music station you avoid, heavy metal compounds are found in our bodies as a result of diet and environment. Plenty of science shows that hair is capable of scavenging divalent metals. For example, living in Los Angeles means your hair is exposed to hard water which includes the mineral ions Calcium and Magnesium. Great for bone growth but can make hair fibers stiff and prevent chemical dyes from penetrating efficiently. Along with metal ions like Aluminum, Iron, Copper and Zinc, these compounds may not only sit on the surface of the hair cuticle, but given their reactive properties, can trigger oxidation that leads to protein damage.

Side note: That green hue blondies got as kids swimming in pools wasn't due to the chlorine in the water, but instead due to the copper in the plumbing or maybe the algicides used. 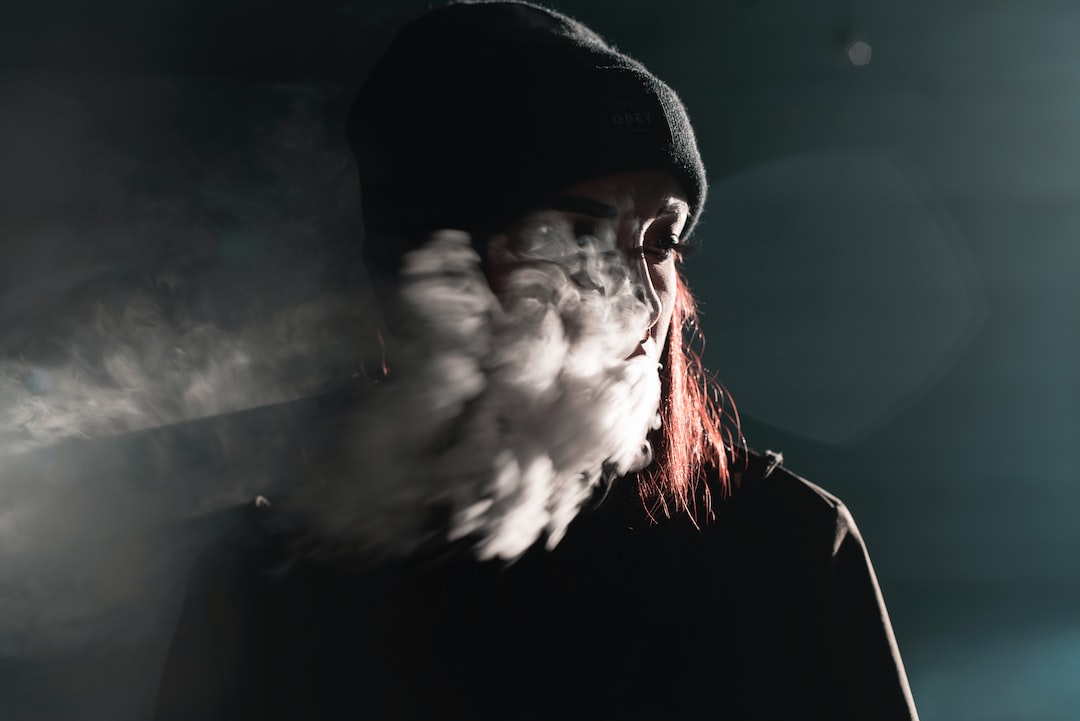 Smoking is also a form of pollution for hair. While smoke is composed of several gases, research shows it is the nicotine from cigarette smoke that is adsorbed and retained in hair. Somehow, hair has an affinity for nicotine over some of the other gases in smoke, potentially because nicotine is higher in pH. This brings to light another, more fragrant, affinity hair has.

Recently, it was discovered that the hair follicle has olfactory receptors - yes those same receptors found in your nose that help you distinguish between hundreds of different odorants. What is this doing in hair? The story is complicated, but research shows that when the hair follicle is exposed to the smell of sandalwood, it can help prolong hair growth. More science to be done, but it is an exciting avenue into the world of hair restoration.

The rate at which hair absorbs these environmental compounds is also related to how healthy hair is. Unhealthy, damaged hair could potentially adsorb more due to a lack of protective oils on the surface, or a damaged surface cuticle. The outermost layer of the cuticle is known as the f-layer, composed of fatty acids that are easily damaged. When hair is healthy and shiny, these natural oils repel particles and droplets. But when it is damaged, substances can more easily penetrate hair.

Next on the healthy hair series: Physical and emotional factors.