The Neuroscience of Compassion 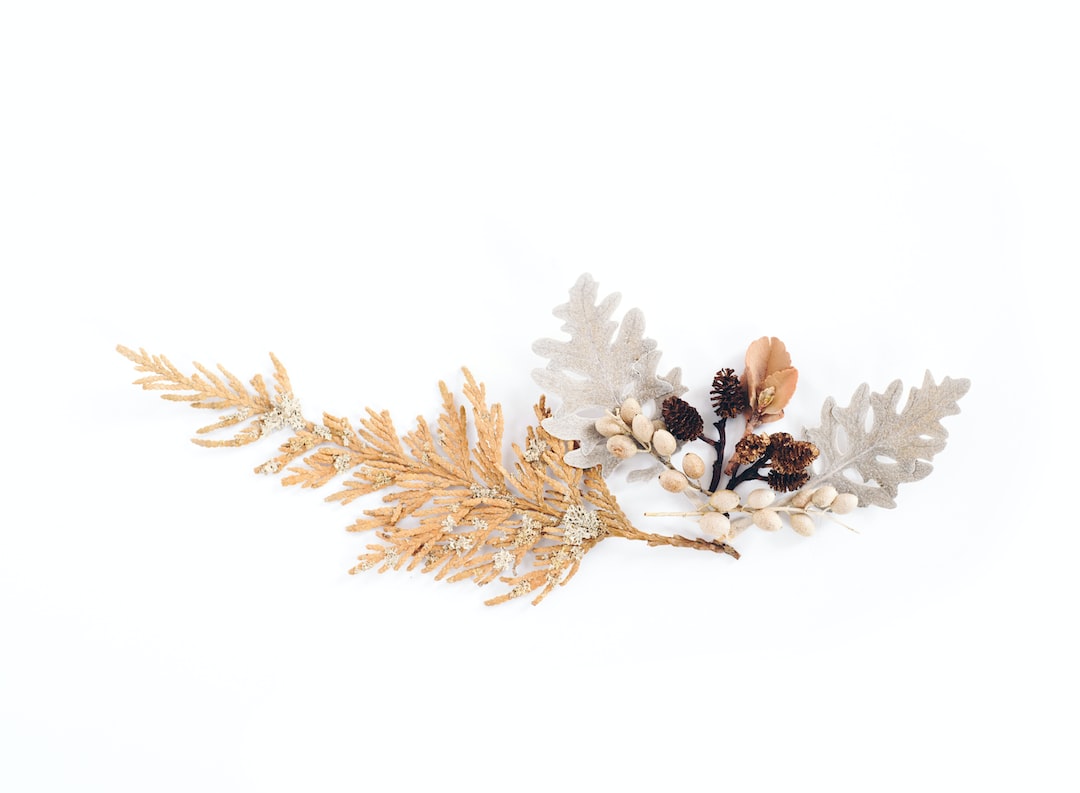 Are we as humans fated to bicker, war and fight our way to the top — tooth and claw at the helm — in a race for survival? Most people would think, well Mr. Darwin did mention ‘survival of the fittest,’ so maybe yes, we are in a bitter race to the top. But in actuality, Charles Darwin did no such thing. This common phrase is more correctly attributed to Herbert Spencer and the ‘Social Darwinists’ who wished to appropriate scientific ideas to justify class and race in a capitalist society. If you read Darwin’s work, you will find his ideas in stark contrast to the idea of ‘survival of the fittest.’ For instance, he writes in The Descent of Man, and Selection in Relation to Sex, “sympathy will have been increased through natural selection; for those communities, which included the greatest number of the most sympathetic members, would flourish best, and rear the greatest number of offspring.” What he’s actually saying reflects a survival of the ‘kindest’ rather than the ‘fittest.’ And what this means, is that compassion may very well be a naturally evolved and adaptive trait necessary for our own survival as a species.

Is compassion learned or hard-wired?

Darwin was certainly onto something. Today, a substantial body of data shows that cooperation, sharing, helping and reconciliation have solid evolutionary basis. The discovery of mirror neurons in the human brain was the gateway to understanding ourselves as a truly social species. These special neurons ‘light up’ when you feel empathy for another — as when you cringe at the sight of someone getting punched, smile when someone else laughs, or even yawn when someone else does. In essence, we’re wired to share emotions. But is compassion something we’re born with or is it something we learn? Short answer is both. UC Berkeley professor, Dacher Keltner, studies human compassion and his team’s research shows that compassion activates a very ‘old’ part of the nervous system, which implies that this trait may have evolved prior to the ‘new’ cognitive part of the brain (the frontal lobes). This old part of the nervous system involves the vagus nerve, the largest of the cranial nerves, which travels down the spine and wraps around various organs, giving us sensations related to ‘rest and digest’ parasympathetic activities (compared to the ‘fight-or-flight’ activities of the sympathetic nervous system). He writes that the vagus nerve works as part of a social engagement system, including facial expression, touch and active listening, which may have evolved to ‘support attachment and caregiving behaviors.’ What’s more, his research shows that the more compassion you show others, the more you activate this specific nerve. So in essence, compassion could very well be a trait that evolved even before our ‘thinking’ brain, in animals as well as humans, and on which the survival and flourishing of our species depended. Now isn’t it nice to know that kindness may be so ingrained in us that it only takes a moment of mindfulness to let it out, in as little or big a gesture, reminding us of our inevitable connection to one another?

The more compassion you show others, the more you activate the vagus nerve

Building a community on compassion

While this may sound like a bit of a shock, given the state of world news these days, there have been human communities and societies that grew their strength based on compassion. For instance, the Iroquois Nation were masterful at creating community and resolving conflict — but only after they established a peace agreement that proved remarkably durable. With this agreement, the tribes of the larger Iroquois Confederacy were able to maintain peace for over three hundred years, virtually eliminating war between the member nations until their demise during the American Revolution. They were exemplary at dealing with conflict and grief. A ceremony known as the “Condolence Council” was a program of dealing with grief in which one half of society (those unaffected) condole the other half (whose minds are depressed with grief) so they can be continue their normal obligations to society. This process, which was known as ‘lifting up their minds,” was done in a gentle way, without using too much power, and involved all members of the community at once. When they had to deal with everyday misunderstandings, they actually played a bit of role-reversal, in which one person had to articulate the other person’s feelings until he understood the other’s point. On top of being a collaborative community, they had a sense of camaraderie among all members. “My People,” in Iroquois society, meant everyone in their larger nation, including strangers, the unborn and the deceased. “My Nation,” a confederation symbolic of kin and territory. And so with these attributes, they formed a collective of tribes, with each person being an integral and respected part of society.

Over time, the Iroquois identity became more inclusive and less exclusive; outsiders became insiders, once-distinct artworks became progressively uniform and social identification reflected a unifying view of all Iroquoians as ‘relatives.’ How was such a large group of individuals able to form a strong community of kinship when human behavior so often reflects the ‘us-versus-them’ mentality that fuels intergroup hostility? Stereotyping hinders kindness on one end of the specturm. Collaboration is on the other end of the spectrum. These are two opposing forces working to either prevent or support the building of strong communities. But if compassion is ingrained in our nature, why all the segregation and violence?

Enter oxytocin, the ‘love’ hormone. I’ve written and talked about it’s benefits for bonding and compassion. But it also has a dark side (hormones are complex, people!). A recent Dutch study found that people who received a dose of oxytocin increased their ‘in-group favoritism,’ resulting in discrimination against those not in their group. Another finding shows oxytocin strengthens bad memories, increasing fear and anxiety. Yet another study suggests it could even facilitate domestic violence in aggressive individuals. So while oxytocin helps you bond and love others, it could also make you fearful of strangers and ethnocentric.

Compassion is difficult to understand, and even harder to implement! The practice of meditation often has the nice side effect of boosting our overall compassion. But it takes practice and diligence. Imagine a world today where our own compassion has a knock-on effect, helping us build sustainable communities worldwide. We are lucky to live in a world where we can digitally connect to people on the other side of the world, sharing our ideas and values. Let’s take that opportunity and engage our collective compassion muscles to make our home a better place.