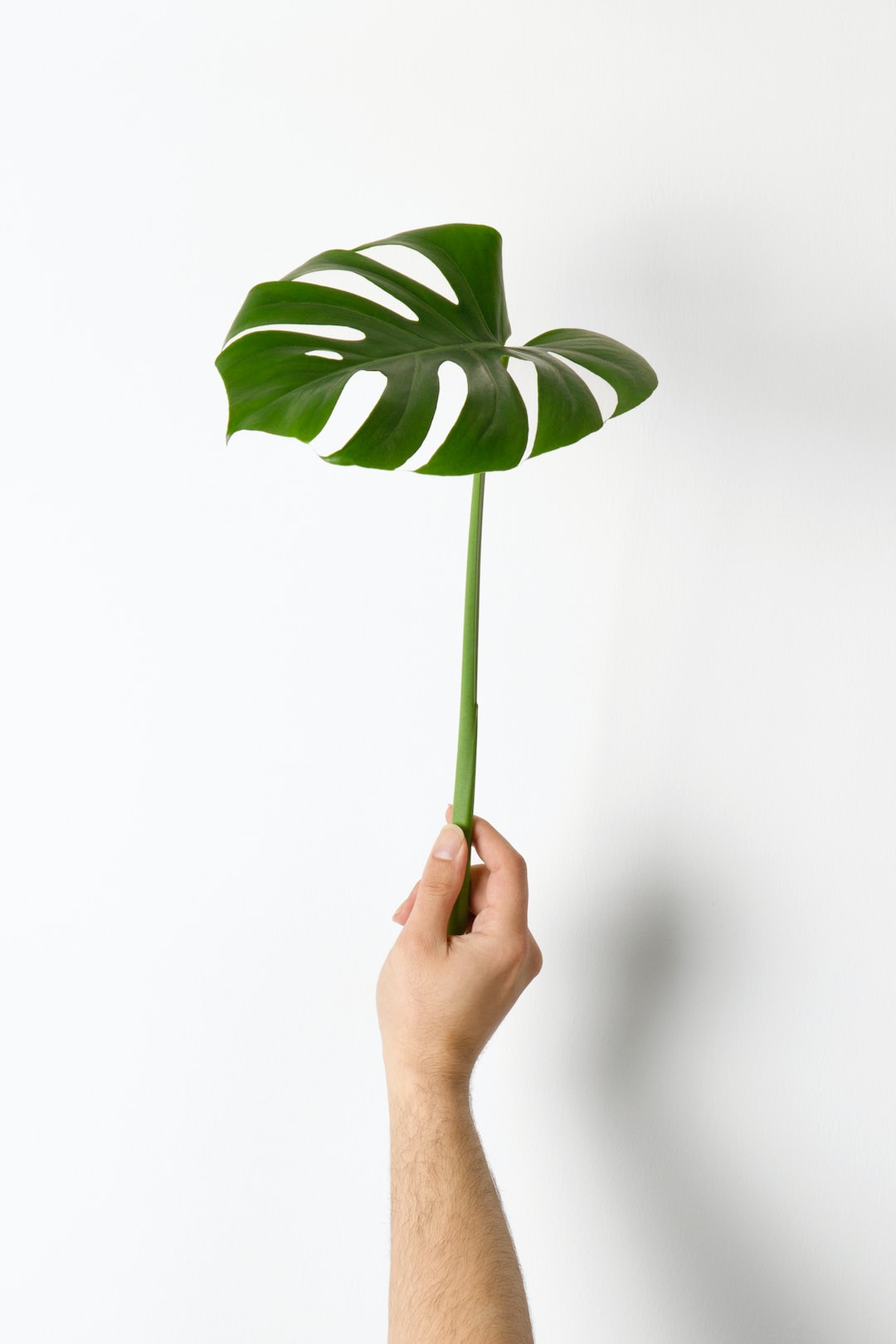 In his 1973 book The Anatomy of Human Destructiveness, psychologist and philosopher Erich Fromm describes biophilia as “the passionate love of life and of all that is alive...the wish to further growth, whether in a person, a plant, an idea, or a social group.” This idea that we're driven by nature has spurred a variety of scientific works aiming to explain why that is. Recent neuroscience has also stepped in to illustrate the effects of our brain on 'green.'

Although a number of theories exist, greenness is generally thought to affect health by reducing harm (as from pollution), relieving mental and physiologic stress, and promoting healthful activities such as exercise and socializing. We can take this a step further by examining the physiological and neurological changes that occur when we're steeped in nature. 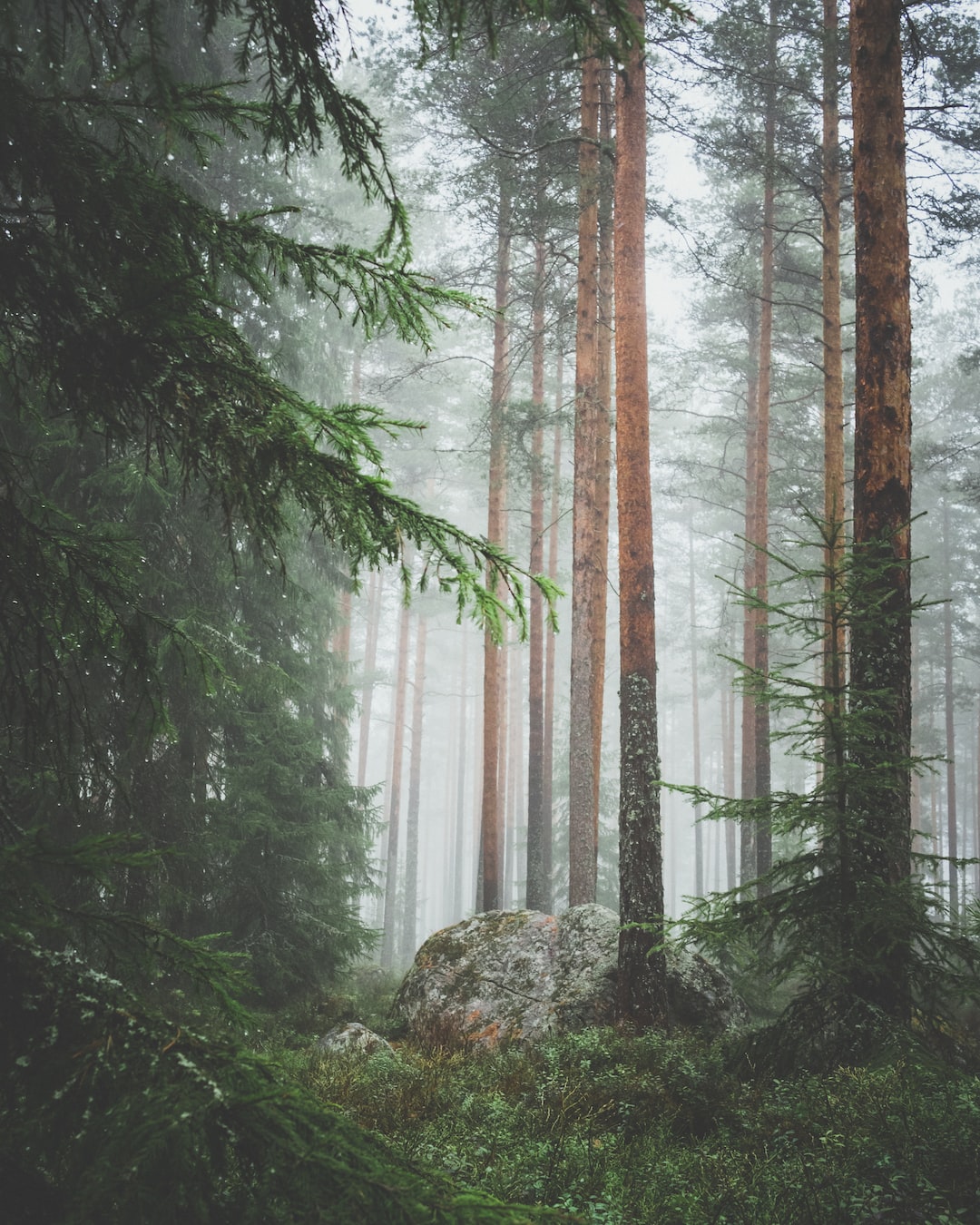 The beauty of the forest is extraordinary — but “beauty” is too simple a word, for being here is not just an esthetic experience, but one steeped with mystery, and awe. - Oliver Sacks

A review of epidemiological studies through 2017 found consistent and strong evidence that higher levels of greenness were associated with higher birth weights, higher levels of physical activity, and lower mortality rates. Large-scale studies suggest that greenness can even lower overall mortality rates. Links between greenness and mental health are growing, with more studies published recently detailing that higher levels of exposure to greenness lowers levels of depression and depressive symptoms. The studies continue as the levels of natural greenery vary - think of a vertical garden on your wall versus a natural park in the neighborhood. Both are green, but may have different health outcomes.

Perhaps more enticing is the effect of nature on our brain. A 2018 study on primary school-children illustrated that the levels of greenspace in a child's home correlated with structural brain changes, as the image below shows. In yellow are areas that are larger in volume in those children raised in 'greener' environments. These anatomic changes in grey and white matter appear in areas associated with cognitive function, suggesting that being raised in green neighborhoods may have beneficial effects on brain development and cognitive function.

Today, more than half of the world’s population lives in cities, and it is predicted that by 2050, nearly 66% of people will live in urban areas worldwide (UN Department of Economic and Social Affairs, 2015). Our brain develops steadily during prenatal and early postnatal periods, which are considered the most vulnerable windows for effects of environmental exposures. Perhaps these studies will help urban planners, designers and architects create greener environments for our enhanced development.

Japanese researchers have pioneered the science behind nature’s effects on our health and wellbeing. This research on Shinrin-Yoku shows that spending time in a lush, green area like a forest is highly restorative - phytoncides released from trees reduce our cortisol levels and boost our immunity. The biophilia hypothesis supports forest bathing because it is steeped in the idea humans have an inner biological attraction to nature, which is critical to our human development. But we all know being surrounded by the beauty and bounty of nature is more than biologically beneficial.

Walt Whitman expertly observed how trees have a great deal to teach us - about ourselves, patience and attention.

What suggestions of imperturbability and being, as against the human trait of mere seeming.

We have existed less than 0.01% of our species’ history in modern surroundings and the other 99.99% of the time living in nature. No wonder we yearn for a time and place where our human physiological/psychological functions began and were naturally supported. Being steeped in nature offers us an authentic way of healing and promoting wellbeing for mind, body and spirit.