Pregnancy And The Brain 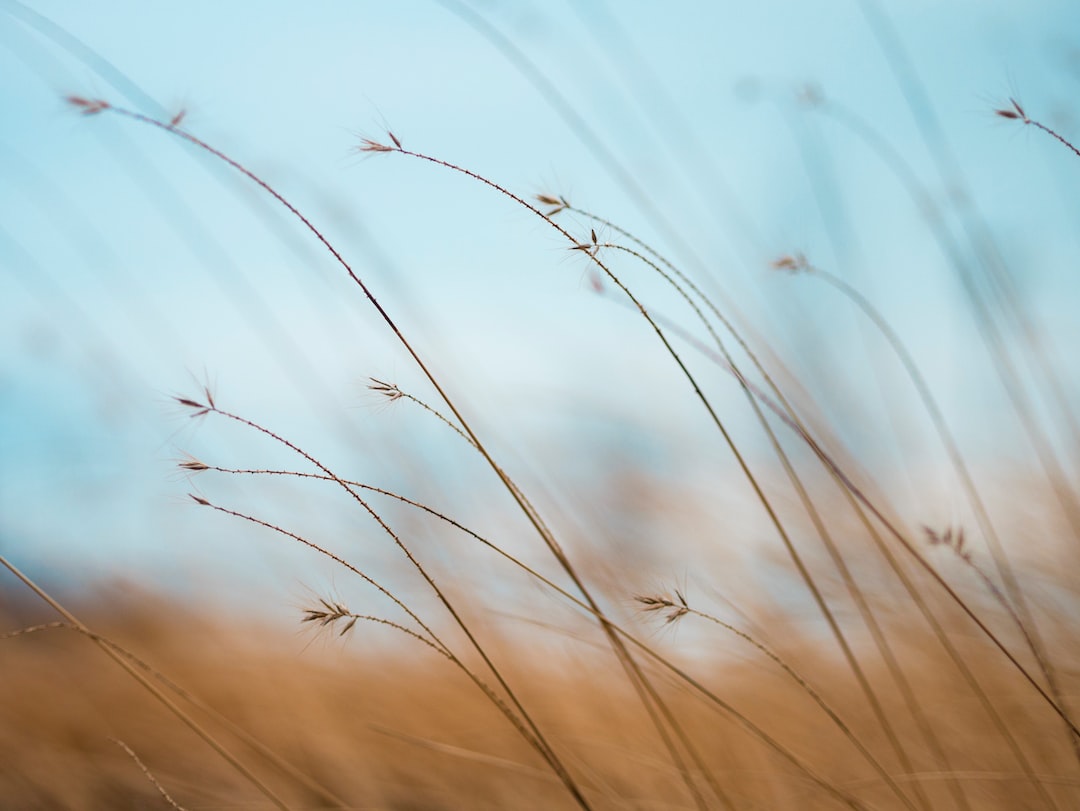 Back in the late 90s, British media went to town on the incredible shrinking brain of the pregnant woman. “She’s pregnant and her brain is shriveling” and “All stomach and no brain” were typical headlines reporting that supposed ‘porridge brain’ was a factual side effect of pregnancy. The anecdotal stories poured in, and myth became reality for many.

Fortunately, this was a case of a mild media frenzy misinterpreting scientific information. It turns out, pregnancy is not a time of brain atrophy but instead a time of incredible brain plasticity. The scientific field is still trying to tease out the intricacies between experimental results and real-world stories. The research is still in its infancy, and, as always, every woman experiences these changes differently, but some studies have begun to shed light on the effects of pregnancy on a woman’s brain.

What do we know?

Neuroscience studies provide evidence that pregnancy and lactation are a time of dynamic change in brain structure and function – basically in neuroplasticity. There are instances of shiny new brain cells growing (neurogenesis) and remodeling of the connections between brain cells (synaptic plasticity) in different brain regions. These brain changes are not only crucial for the fetal health, but also for the mother’s mental health as she prepares her body for the most plastic time in her life. These changes in brain activity are tightly controlled by hormones and other messengers, and when the balance is thrown off, some women may experience preeclampsia or postpartum mood and anxiety disorders.

It’s estimated that over 80% of pregnant women experience increased forgetfulness.

While being pregnant might be a scary or stressful experience, especially for new mothers, the brain’s central stress pathway is actually shunted. This central pathway, known as the hypothalamic-pituitary-adrenal (HPA) axis, is hypoactive to stressors during pregnancy. Perhaps this attenuation helps regulate maternal aggression and anxiety, which are essential to ensure the protection and survival of offspring. These emotional changes are mostly linked the the brain’s hypothalamus but there’s another structure also affected by stress and pregnancy: the hippocampus.

Forgetfulness and poor memory top the list of concerns for pregnant women. It’s estimated that over 80% of pregnant women experience increased forgetfulness. The hippocampus brain region is critical for memory. However, studies on memory and attention during pregnancy are stubbornly inconsistent. Recent studies show that there may be small cognitive deficits among pregnant women, but it depends on what tasks are measured. It may also depend on the sex of the baby she is carrying. In working memory and spatial ability tasks, women pregnant with a boy have been shown to outperform those pregnant with a girl. More interestingly, the power of suggestion may play a role: women tend to rate their own memory and quality of life lower than comparison participants. Tell a girl she is bad at math and she performs worse; tell a pregnant woman she is losing her memory and she might just believe it.

Undoubtedly, pregnancy is a life-changing event right down to the molecular level. It is an incredibly plastic time for a human body and mind. We can do our developing babies a favor by realizing that the maternal brain is nothing short of astonishing. Let the stereotypes and expectations go and allow nature to take its course. Like a microcosm of life itself, we can all learn from the highs and lows of pregnancy, where one remains focused on the present moment (a kick!), while anticipating the future and reminiscing on the past.