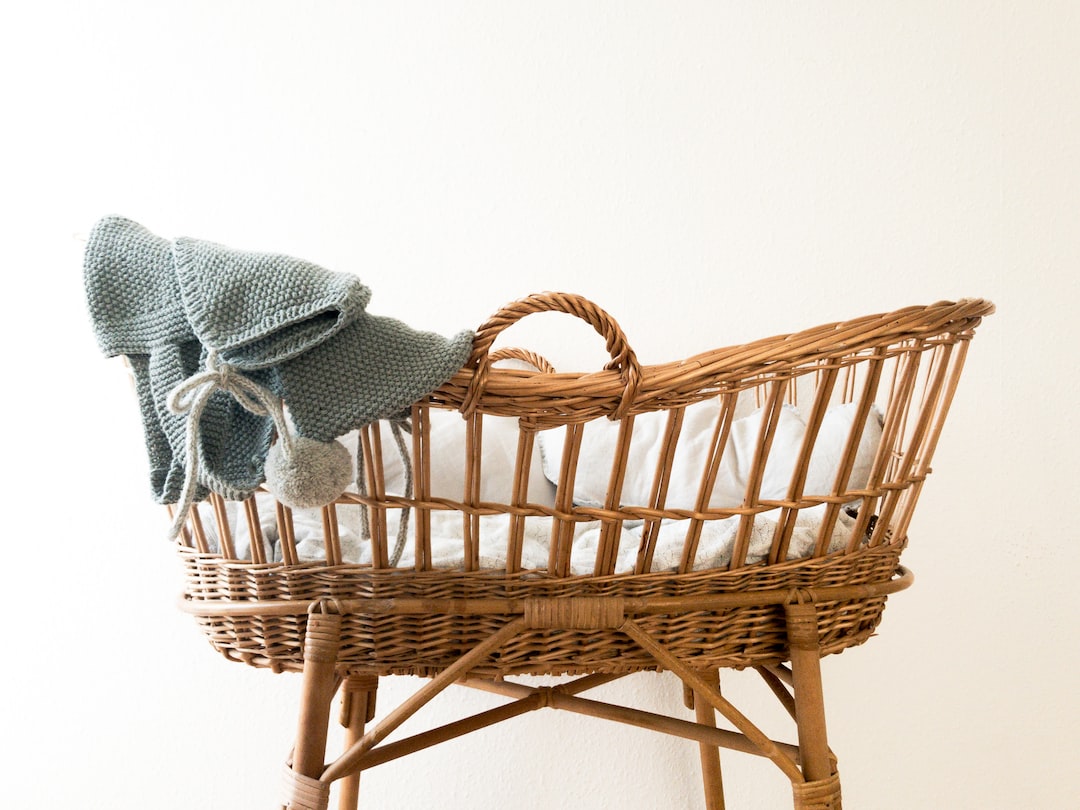 When we think of pollution, we often think of the lethal fog that once shrouded London, or the hazy sunrise of Shanghai, or even the brown film that once blanketed Los Angeles. But today, our excessive time spent indoors, coupled with necessary regulations like the Clean Air Act and other international ones, allow us to breathe relatively easy when we’re outside. Nevertheless, there still lurks a hidden danger inside our homes, offices, schools, even hospitals - indoor air pollution. While we’ve done great deal at reducing outdoor pollution, by reducing carbon emissions for instance, the pollution inside has been growing and growing and it is becoming an invisible source of a number of health concerns from ‘sick building syndrome’ to increased cancer risk. Perhaps even scarier is the growing number of scientific research showing how indoor and outdoor pollution affects the developing baby - even while it safely inside the womb.

A mother’s exposure to pollution has been linked to her baby’s increased risk of preterm birth and low birth weight. Perhaps less surprisingly, exposure to air pollution during pregnancy has also been linked to worse lung function in infancy and childhood, increased respiratory symptoms, and the development of childhood asthma. You may be counting your blessings if you don’t live in a heavily polluted city. But, air pollution is more than meets the eye. A study on pregnant women living in Boston (a relatively clean city) found that even small amounts of air pollution appear to affect pregnancy down to the cellular level. In fact, the women were exposed to pollution levels that the EPA considers safe. The worse the pollution women were exposed to, the higher likelihood women had of developing intrauterine inflammation, especially during the first trimester. Intrauterine inflammation is one of the leading causes of premature birth, which occurs in about 10% of babies born in the United States, and 13% of African-American births. Babies born prematurely can have lifelong developmental problems, including autism and asthma. According to the March of Dimes, the nation’s preterm birth rate has worsened for the first time in eight years. Another study has pinpointed a specific brain target of pollution - left hemisphere white matter. This suggests that prenatal exposure to polycyclic aromatic hydrocarbons (PAHs), byproducts of burning home heating oil for instance, contributes to slower processing speed, attention-deficit/hyperactivity disorder symptoms, and externalizing problems in children. Clearly, there is much work to be done to preventing environmental damage during pregnancy.

Once baby is born, her developing brain and body is especially susceptible to environmental toxins. Researchers are beginning to study how pollution affects infant and childhood brain function. If you think about it, a baby, being immobile for so long, spends the majority of time indoors. If the indoor air is not great, they are sealed inside with an invisible cloud of potential toxins. They even get higher doses than adults, since babies breathe more air per body weight than adults. Babies also commonly breathe through their mouth, which can pull air pollutants deeper into the respiratory system, bypassing the nose filters. So together with their highly sensitive bodies and brains, babies may pull more of their atmosphere into their developing bodies. The research continues on this very sensitive matter.

The sources of indoor air pollutants are wide and varied. Climate change is a big part of our worsening indoor air quality. Man-made climate change has modified weather patterns, which then influence levels of ozone, carbon dioxide and fine particulate matter. Increasing carbon dioxide (think stuffy rooms) affects our cognition and increases allergens released by plants, infiltrating our homes, schools and buildings. The annual economic cost of the nearly 16,000 premature births linked to air pollution in the United States has reached $4.33 billion. Approximately 121 million people nationwide live in counties with pollution levels above the primary air quality standards as of 2015. This may all sound very daunting and uncontrollable but lucky for us, there is a big push towards healthy buildings. Funding the right climate science along with certifications like WELL will ensure a future of healthy communities based on buildings that sustain us, rather than stifle us.

Cleaning the air we breathe is a large, collective effort but the more we understand about the hidden dangers of air pollution, the better equipped we can be at dealing with the negative effects on our health.