Nutrigenomics: The Diet That Can Change Your DNA 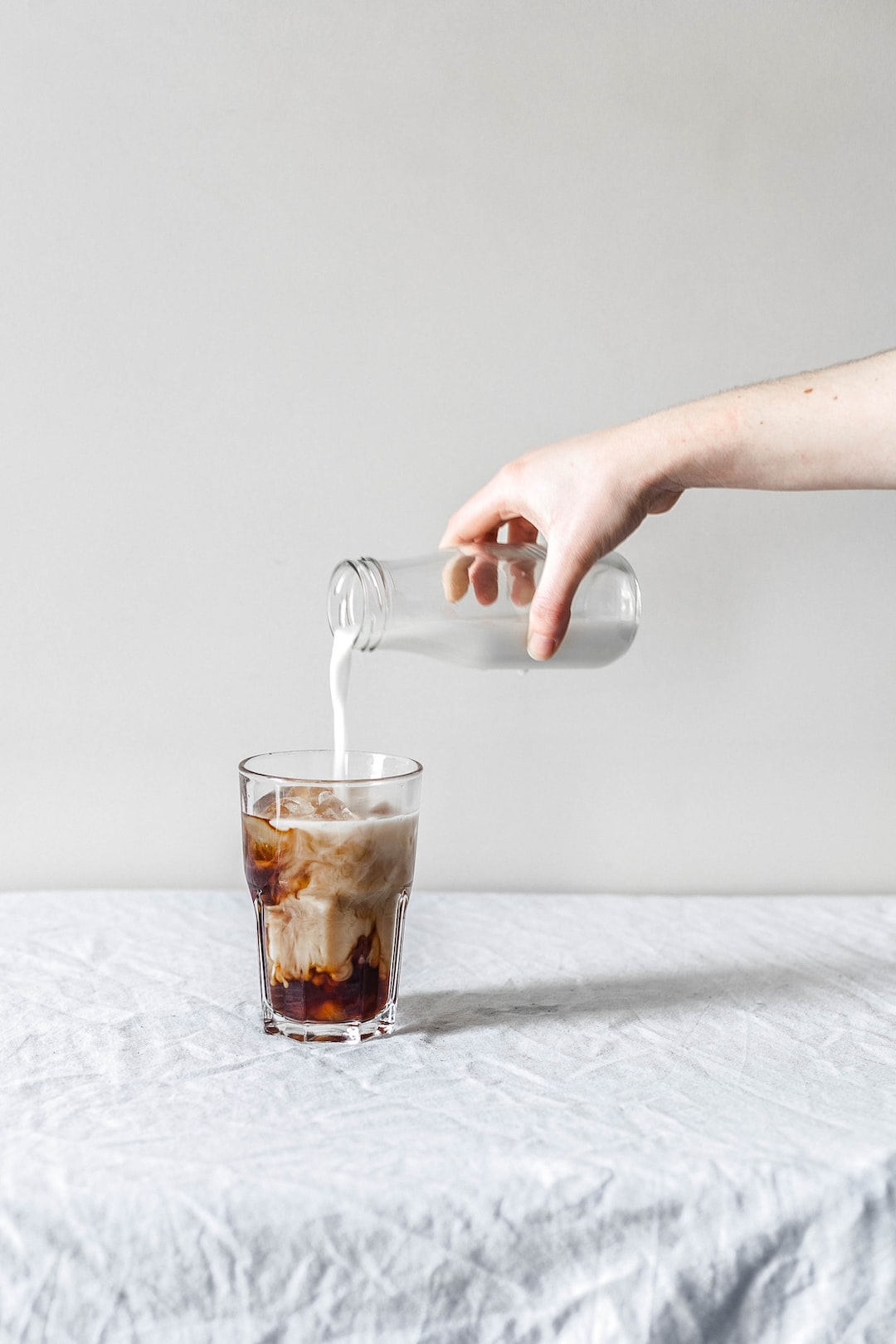 Diet and exercise. The importance of both was known to the earliest humans, but today we know much more about how food and exercise affects our minds and bodies through scientific evidence. In this two-part series, I delve into the latest science behind diet and exercise and how they are ultimately the foundation of optimal health. My last post was on the effects of exercise on the brain; here I explore nutrition:

During the winter of 1944-1945, a terrible famine swept through the Netherlands and carried on until liberation in May 1945. During this time, dubbed the “Hongerwinter,” the Dutch population’s nutritional intake dropped to fewer than 1,000 calories per day. Women who conceived during this trying time gave birth to children who survived — but with higher rates of chronic conditions such as diabetes, cardiovascular disease and obesity compared to their unaffected siblings. How could something that happened before birth have such a powerful effect on health some 50 years later? The answer lies in the fetal adaptations to their environment (a lack of food + high maternal stress) and how these early changes set up a person for future health complications. In a nutshell, this phenomenon refers to epigenetics, a process by which the genetic function changes, but not the DNA itself. Think of it like turning a light switch on or off, without altering the switch itself. This is not limited to humans, mind you. Take the queen bee. She was not born genetically different than her worker bees, but she is fed a special diet of royal jelly for most of her life, whereas the lowly workers are fed pollen and nectar. And so, their respective diet seals their fates within the bee caste system.

Today, we are beginning to understand a great deal more how the food we consume changes our bodies and brains right down to the genetic level. In fact, a new field called nutrigenomics explores the role of nutrition on gene expression, merging together the science of bioinformatics, nutrition, molecular biology, genomics, and epidemiology. To see this interplay, take Phenylketonuria (PKU): Those born with a mutation in a single gene must avoid food containing the amino acid phenylalanine. Conversely, take lactose intolerance. Evidence suggests that a cultural practice — that of raising dairy cattle — fed back into the human genome, altering different populations at the genetic level and giving them a taste for milk well into adulthood. In essence, our biology shapes our diet, but our diet also shapes our genetic function.

Diabetes, obesity, and cardiovascular diseases have been dubbed “diseases of civilization“ following studies of their skyrocketing rates in native populations like the Pima Indians of Arizona or native Hawaiians, who traditionally ate a plant-based, high-fiber diet. It’s possible that their genetic makeup, which is functional and adaptive when food is less abundant, leads to health problems when combined with an imbalanced diet. Imagine a switch that is “on” for needing extra calories — this will prove greatly beneficial when food is scarce. But when those needs are met, the gene that confers this high nutrient requirement persists in the population. So it seems that, for some people, the switch has been left ‘on’ for generations, while the food choices have changed. This gene-food interaction could be the basis for ultimately understanding diseases like diabetes and obesity, which seem to be at an all-time high in our modern world.

There are many studies underway correlating specific compounds in food to genetic changes in our bodies. One area particularly interesting for me is the role of nutrients on brain health. Just like exercise, nutrients can also modulate various aspects of brain plasticity, which in turn influence behavior. I’m not just talking about feeling “hangry,” but a real connection between our diet and our mental health. Animal studies show that certain nutrients like polyunsaturated fatty acids and polyphenols can stimulate BDNF production and the birth of new neurons, a necessary factor for learning and memory. So your smart diet choices can, in effect, make you smarter!

Despite the brain’s mere 3 pounds, it consumes a remarkable 20 percent of the total oxygen you breathe and guzzles up between 44 percent and 87 percent of the total energy consumed by our resting bodies during infancy and childhood. Given that the brain is a metabolic machine, it’s not surprising that the way in which we process energy (via food and exercise) has a profound influence on brain function. But why would the brain take up so much energy during childhood? One theory is to build a social brain, since learning culture and language takes time. Yet other hypotheses provide an intriguing explanation: Our precious childhood is long enough to counterbalance the brain’s energy-guzzling needs during this time. That is, a hungry brain during childhood stunts our physical growth compared to other animals who become full-grown in a matter of months. We also traded our muscle power for endurance (compared to chimps, for instance), so that our ancestors could gather more food, which fueled bigger brains. Now isn’t that enough reason to make sure our children’s diets are extra nutritious?

Exercise modulates genes involved in energy metabolism, insulin response and inflammation. Dietary nutrients modulate the same genes. Both can stimulate BDNF. Together, they bring energy provision to the brain, improving neuronal function and brain plasticity. It’s a yin and yang issue — they work in tandem, not alone. For instance, combining exercise with a DHA-enriched diet enhances cognitive function; coupled with a flavonoid-rich diet, it protects the brain from inflammation and cell death. And even with a diet rich in saturated fats, exercise can reduce the decline in brain plasticity induced by a poor diet.

While we continue to experiment with food, cooking and diets, our bodies remain hard-wired to environmental changes that once predicted our survival or elimination. Poor dietary and exercise lifestyle affects us to our core. And this “core” gets passed down from generation to generation. So that old saying “you are what you eat” may need a modern update. Perhaps, “You are what your mother ate” is more fitting. The better informed we are about our food choices, the better we can preserve not only our own health, but that of future generations