Multitasking and the Brain 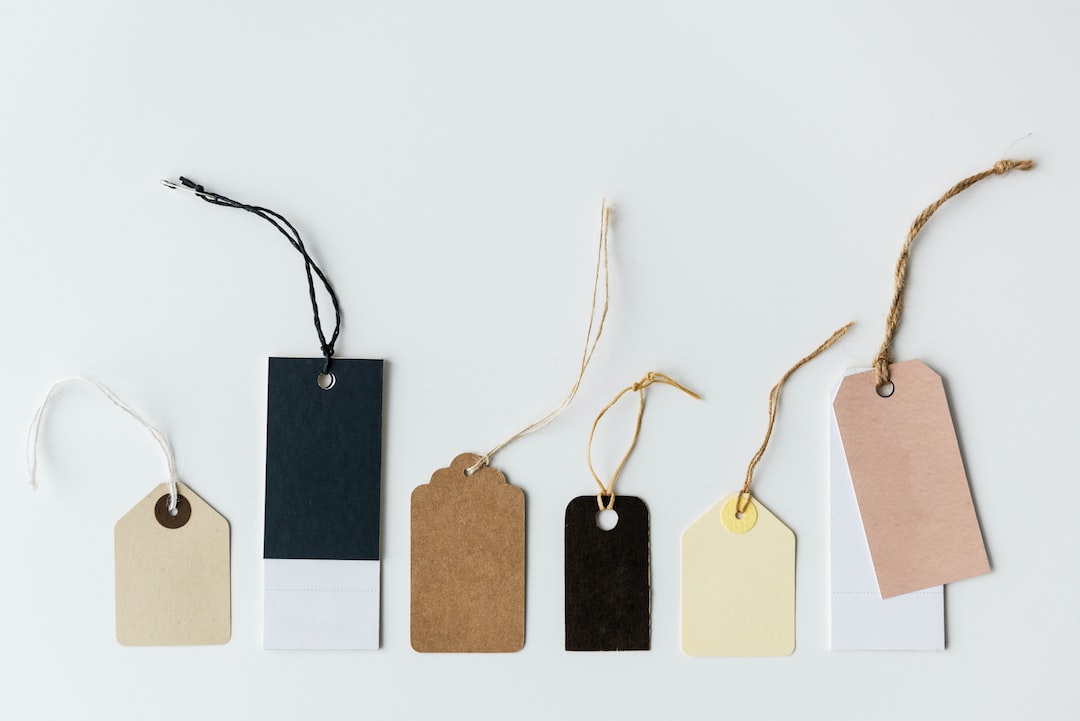 I am juggling about five jobs at the moment. Multitasking has become second nature to me and as a neuroscientist, I’ve been keeping a leery eye on the the regular stream of news about what ‘science’ says about multitasking. So, I thought it’d be fitting to write about the neuroscience of multitasking (while listening to music, sharing info on social media, writing a class and a TED talk, of course!). The question on everyone’s mind is: Does multitasking hurt our performance? Thankfully, there is no clear answer — it depends on how you define multitasking, what kind of tasks are being performed and what your goals are. Phew.

The good, the bad and the ugly

In 2009, researchers asked more than 1300 people from Southern California about their multitasking habits. They found that the baby boomer generation frequently combined one out of seven combinations (telephone and TV), whereas the ‘net generation’ (AKA Millennials), those born after 1980, combined six out out of the seven combinations. That means that Millennials frequently combine tasks, such as instant messaging and music, or texting and music, more than 85% of the time, compared to the Baby Boomers who do this only about 14% of the time. Before any fingers are pointed, how many of you watch TV with a phone in your hand? Truth is, we all multitask nowadays. What this study also showed is that there is a high degree of agreement about which tasks are relatively easy or difficult to combine, suggesting that any mental limitations that affect multitasking do not change with age or practice.

When you read the ‘science’ headlines regarding how multitasking is ‘killing your brain cells,’ take a breath and know that there is a difference between laboratory multitasking and real-life multitasking. For instance, in many controlled psychological studies, participants are required to tap on a key while listening to tones and making decisions. These kinds of results are a bit hard to translate to the person who messages their friend while cleaning and listening to music. There is also a difference between doing two tasks simultaneously and task-switching, or quickly moving from one task to another. In the real world, task switching is more complex than in the laboratory, with more flexibility in how a person chooses to allocate their resources during tasks, decides to allocate priority to tasks, and opts to begin, continue, and end tasks. There are even some studies suggesting that everyday multitasking might actually improve one’s efficiency - the theory of Threaded Cognition suggests that some multitasking will be successful (i.e., saving time without a loss of accuracy) while in other cases it will not. Bilingualism has also been shown to enhance this high-level ability of executive switching, which happens in the prefrontal cortex, more effectively than in than monolinguals.

Turn down for what

But there is also some truth to the potential damage that multitasking can have on performance. Even simple tasks are liable to produce a kind of interference when performed simultaneously. There’s a phenomenon known as the Psychological Refractory Period, which occurs when two tasks are performed at the same time and the reaction time to one of the tasks is delayed because of the presence of the other task. Growing up, I always found it funny how my mom would turn down the music to parallel park. Have you ever done this? Was the music really affecting her ability to park or was it a habit she picked up? Apparently, directing attention to listening ‘turns down the volume‘ on the input to the visual cortex. This is also why texting and driving is a bad idea - you’re splitting your attention resources.

So could I have written this blog more effectively had I shut down all distractions? Probably. But would it have been better? I don’t know. While researching I tend to hop across scientific literature, history papers, personal stories, internet memes and so on. Call this boredom or a ‘wandering mind’ if you will, but I suspect a lot less variety in my writing had I restricted myself to the sole topic of multitasking theories. I also know that personally, I need music in my ears (some research supports the fact that background music improves cognitive performance). But I also know that when I’m busy concentrating on writing (rather than researching), the pop-up notifications of emails, texts, tweets, and even the office chatter, are nothing short of unwelcome interruptions. So it appears there is a fine line between allowing the mind to wander and discover, and having the flurry of information warp our sense of time to the extent of altering our general attention span.

How long is a moment? It’s all in your mind. Take a look at this video to see just how much detail we miss in the blink of an eye, and how much of our surroundings we easily miss while we’re busy looking at our phones.