The Science of Breastfeeding 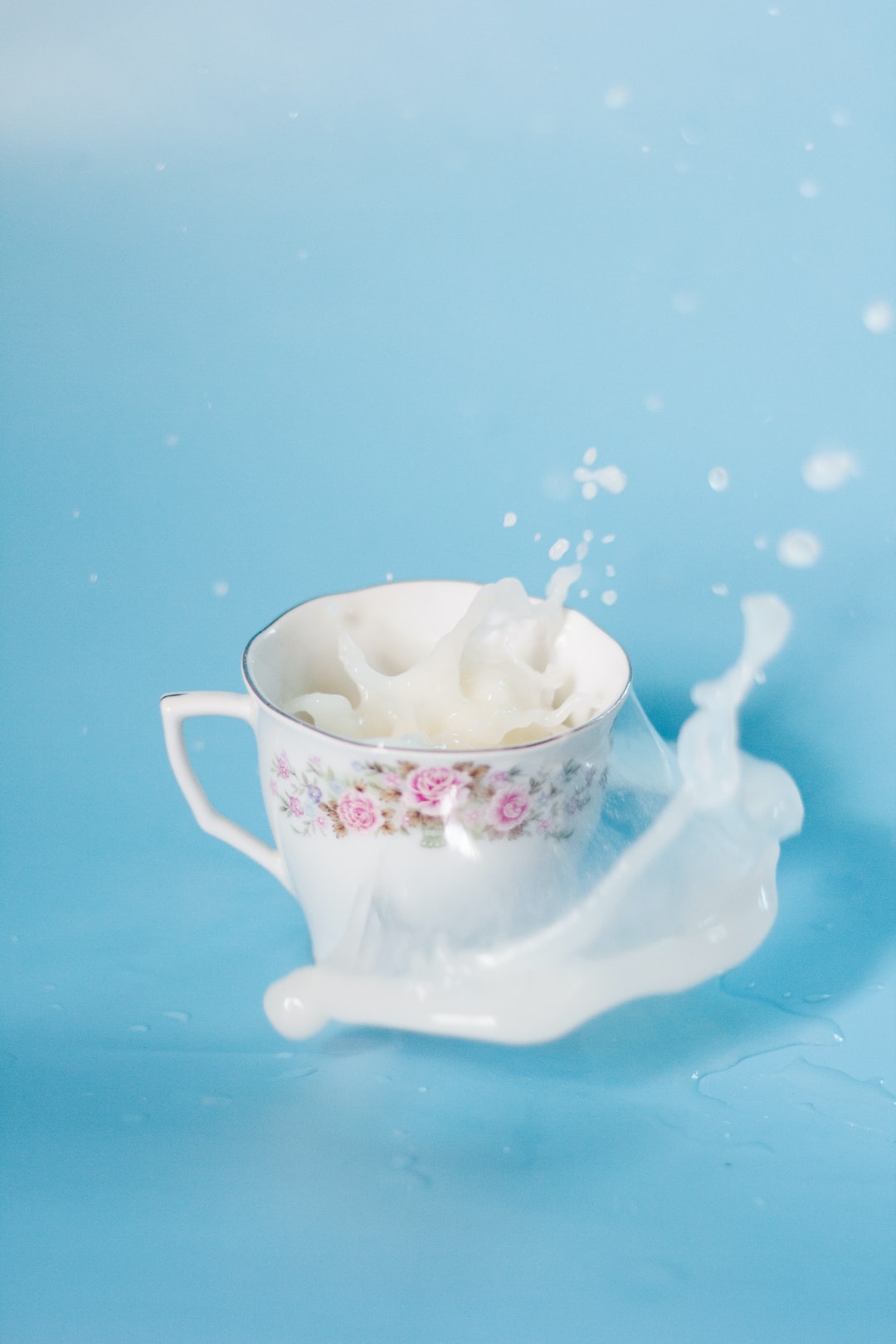 If pregnancy, labor and delivery are physical battles, breastfeeding is psychological warfare. It is neither intuitive nor relaxing. Nearly all aspects of it - like latching, timing, firmness, tenderness, and let-down, are anxiety-inducing, which in turn negatively affects let-down and milk supply. So any and all women who have attempted it should get a badge of honor, no matter how it turned out. What's more, working moms often have to pump, which means they need to nurse and pump continuously to build a stash - whether this is best for the baby is yet to be determined.

As we learn more about our own bodies, and all of the microorganisms that live in and on us, it is becoming clear how important it is to maintain a healthy balance between us and them, especially since they (the microbes) far outnumber us.

This post is not meant to guilt-trip parents who formula-feed, or choose not to breastfeed. It is simply a scientific look into the wonder of women's milk, and hopefully helps to shift beliefs and policies governing women's health at home, in the workplace and in society to a more supportive and empathic role.

Where do babies get their bacteria?

Science is still untangling the origins of our microbiome, but we do know more about our microbiome than ever before. In fact, not long ago mother's milk was thought to be sterile, and if there were bacteria present, it was thought to be contaminated! We know better now. The image above illustrates the potential sources of bacteria present in colostrum and milk. Notice that it starts with the mother's gut bacteria and includes mammary tissue and even breast skin - all of these are sources from which maternal bacteria can end up in milk.

A baby is first exposed to bacteria, presumably while in the womb, from the placenta. Then, at the time of birth, we are colonised with rich and diverse microorganisms from maternal sites, including the maternal lower genital tract, faeces, skin, and of course from milk feeds and later the general environment. These microorganisms contribute to the development of the baby's oral microbiota that will then colonise the remainder of the gastrointestinal tract (the gut microbiome). Having a healthy gut microbiome has been shown to be imortant in establishing an infant’s innate and adaptive immune system, conferring protection against attacks from pathogenic microbes. On the flip side, perturbations in the microbiome are associated with susceptibility to autoimmune diseases, such as diabetes, inflammatory bowel disease, atopy, and other conditions.

There is also evidence that some bacterial strains promote both mother and infant health including preventing or treating lactational mastitis, and promoting a normal gut bacterial colonization in preterm infants. 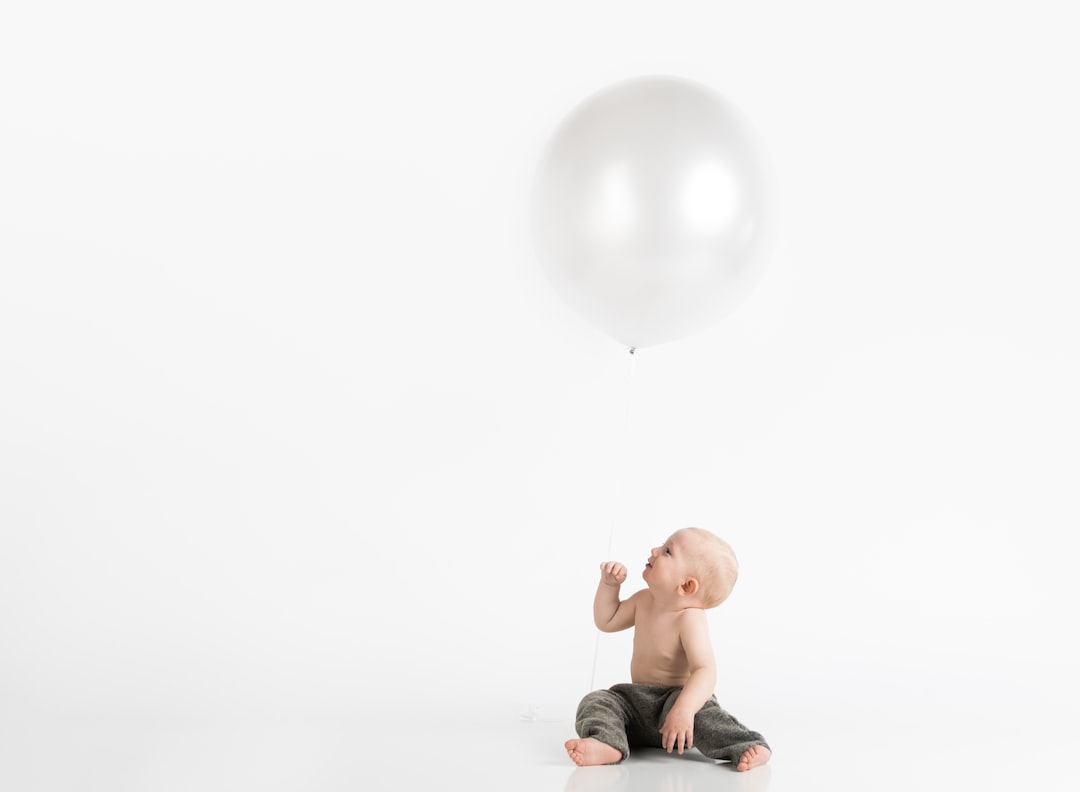 Is there a biological difference between pumped milk and milk at the breast?

It seems so. A recent study found that "indirect breastfeeding," defined as providing at least one serving of pumped milk in the two-week study, was associated with a lower abundance of beneficial Bifidobacteria. The researchers noted that although pumped breastmilk was advantageous compared to formula, pumping was less beneficial than nursing at the breast when it comes to protecting infants from asthma and obesity. Interestingly, they also found that pumped milk had higher levels of other types of microbes such as E. coli and salmonella, possibly from the plastic pump parts being exposed to kitchen utensils and environment. I think the biggest takeaway is to make sure you fully clean and sterilize your pump parts after each use!

It's been said that breastfed infants don't get sick as often as formula babies. How can this be? It seems to be down to the exclusive communication between breast and saliva. A breastfed baby consuming approximately 800mL (27 oz) of breastmilk will ingest between 80,000 and 8 million commensal bacteria per day. But it's not just the beneficial bugs that do the trick. Immune cells are also actively circulating in the mammary tissue, which protect the glands from infection and can provide immunity to the infant. In fact, breastmilk from moms who exclusively breastfeed have higher numbers of immune cells than milk from mothers who do not exclusively feed at the breast.

The magic happens at the nipple: when neonatal saliva combines with breastmilk during feeding, hydrogen peroxide is generated, and this in turn activates the ‘lactoperoxidase system’ (LPO) in milk to further produce other reactive oxygen species (ROS) and reactive nitrogen species (RNS), which have natural antibacterial properties. So it seems that small concentrations of hydrogen peroxide can regulate the growth of microorganisms in the baby's mouth and gut, helping them fight infection. And this is an ever-changing communication: Many moms already know this, but when baby is feeling a bit sick, the saliva sends signals through the nipple to mom's body to send over some more immune reinforcement. The milk may even change color to reflect this. So magical.

These studies add to the body of evidence that breastfeeding plays more than a simple nutritional function during infancy, and expands the evidence that breast-milk saliva interactions play an important role in the establishment of the infant’s microbiota.

Exclusive breastfeeding during the first month of life has been linked to lower asthma and atopic dermatitis rates during childhood, so if atopy runs in your family, this could be a possible means to prevent atopic eczema in your newborn. Healthy milk is not just sterile. It is alive and rich in probiotics, natural antimicrobials and possibly even more goodness - it truly is the gold standard in feeding. 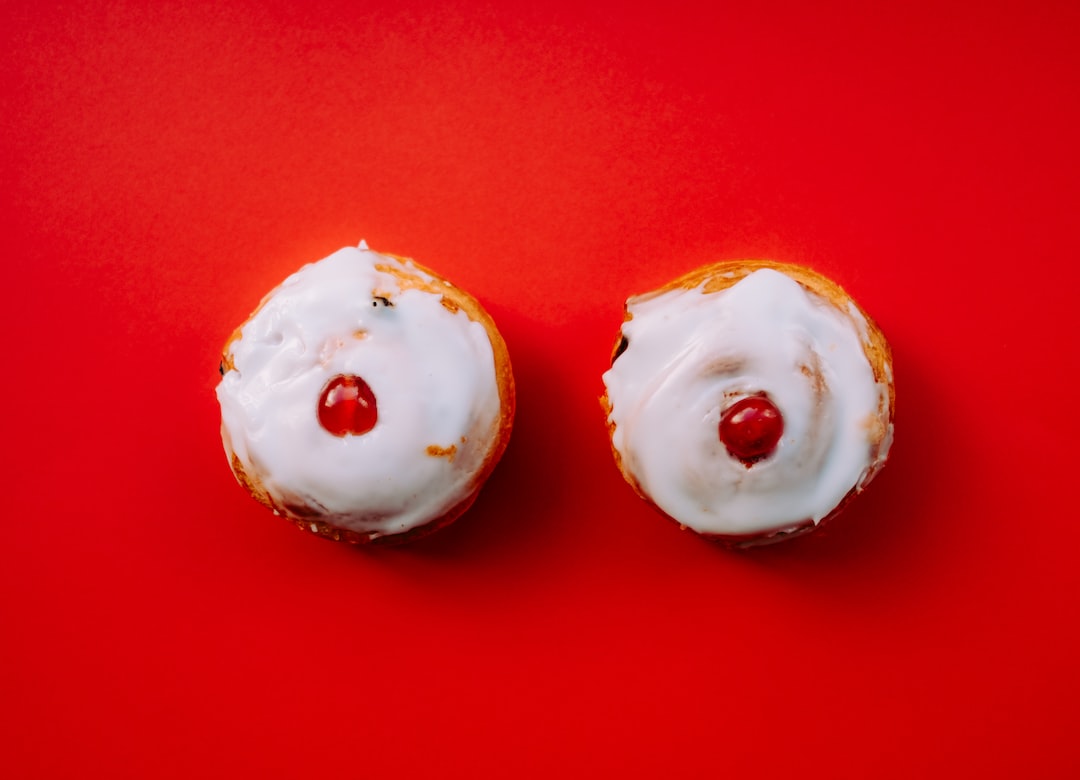 The U.S. government does not require employers to provide new parents with paid leave. Today, most doctors urge mothers to breastfeed, and in the past decade has pushed for them to pump, too. During the Obama administration, much of women's health came to the forefront as birth control and pumps gained wider coverage under insurance. Both the World Health Organization and the American Academy of Pediatrics recommend exclusive breastfeeding during the first 6 months with continued breastfeeding until at least 12 months of age. But even with all the pressure to breastfeed, the American work system does not make it easy for a mother to breastfeed her child exclusively.

Perhaps a look at the economics of breastfeeding will help shift these norms. As continued breastfeeding protects infants even after they are on solid food, these babies will likely develop less allergic diseases and obesity as adults - which will then reduce the burden on the healthcare system. So to promote a healthier future, we must ensure that healthcare starts in the womb.