How Mindfulness Can Quash Stereotypes 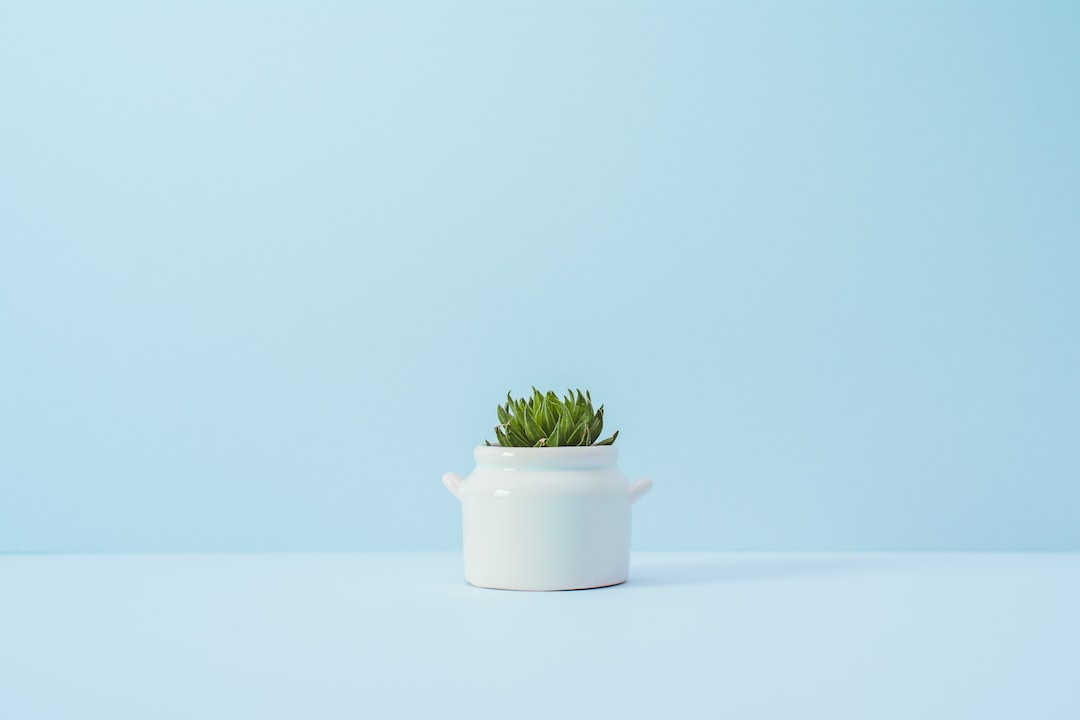 The word ‘stereotype,’ which originates from the Greek word stereos (solid) and French word type (type) is used today to categorize people into a specific group, typically based on their sex, age or race. Of course there are many more stereotypes we use today, to the extent of categorizing someone based on the particular region of a city in which they live (Valley Girl, anyone?). Why do we even have stereotypes? Are they hardwired into our brain or are they merely a societal construct? And is there a way to break free from stereotyping and be more mindful about our preconceptions of others?

Where do Stereotypes Come From?

Evidence points to our early tendencies towards stereotyping. For instance, babies prefer to hear their own language over foreign languages (they begin to learn language in the womb!). Babies also like to look at familiar faces over unfamiliar ones and even familiar races over other races. But babies, unaware of their own skin color, are simply relating to those around them — so that a baby raised in a multi-ethnic environment will not have a ‘racial preference.’ Fascinating! But does this mean that generalizations are ‘hard-wired’ in our brain?

According to evolutionary psychologists, we make assumptions within a fraction of a second about three main characteristics of a person: sex, age and race. Since race is a relatively new novelty (after all, skin color only changed to adapt to varying UV levels after early humans left the African savannah), that leaves sex and age as two main categories that we tend to be sensitive to — even as children. As societies became more complex, the need to make quick assumptions became more important for survival (Will this fruit kill me? What about that tribe?) — and thus stereotypes were born.

While our brain has the capacity to categorize everything, including people, based on very small pieces of information such as their appearance and evident behaviors, it often involves some form of learning. Basically, we learn from our past experiences with these categories to make inferences about new or potential experiences. But herein lies the issue with stereotypes: we can learn ‘wrong’ or ‘unethical’ generalizations about people. Oversimplifying about groups of people has played a large role in our history, from marginalizing people to downright oppressing them.

The movie The Imitation Game had a very clear example of the stereotyping women face in the mathematics and science fields. If you haven’t seen it (no spoiler alert here), Keira Knightley’s character gets mistaken for a secretary interviewee rather than a prospective code-breaker. If you think that we’ve come a long way with women in science, you are mistaken. And I’m not just saying that because I am a female scientist. Just this year, researchers published in the journal Science, that there are fewer women in fields where ‘genius’ is a perceived prerequisite. The study revealed that across the academic spectrum, women were underrepresented in fields believed to require attributes such as brilliance and genius, because “women are stereotyped as not possessing such talent.” This is 2015, not 1945, mind you. This kind of stereotyping starts early on. As early as second grade, children demonstrate the American cultural stereotype that math is for boys — suggesting that gender stereotype is acquired early and influences emerging math self-concepts before there are actual differences in math achievement! What’s more, when a girl is told that she will not be good at math test, she performs significantly worse than if that idea had never been planted in her mind. This highlights the power of language, especially during the critical formative years.

There’s a benefit to gut feelings, but if these feelings are part of a system of generalizing that has gone awry, we truly only have our reasoning to help us make better decisions about how we treat others. As Paul Bloom says, “Reason helps us create a better world.” And when we cultivate mindfulness, via the practice of meditation, we allow ourselves to create a space for awareness; a space where we can catch ourselves in moments where we could be kinder. A Harvard study backs this belief by showing how mindfulness training could interrupt the cycle of stereotype-activated behaviors and prejudice in study participants. Split-second decisions are crucial for survival, but could also wreak havoc on society. Being mindful about our own everyday actions and language will have a ripple effect on those who feel stereotyped and their extended communities.

By not stereotyping others, we also allow them to be their individual selves, without placing them into defined buckets. We can help prevent these stereotypes from being internalized into an entire community who changes to ‘fit in.’ And in making others feel like they should look or act differently, we rob humanity of its very core — that of individuality. So let’s aim to be more mindful about our words and actions, so we can help rid our communities from the shackles of the ‘isms’ — sexism, ageism, racism — and simply allow ourselves to be more...human.