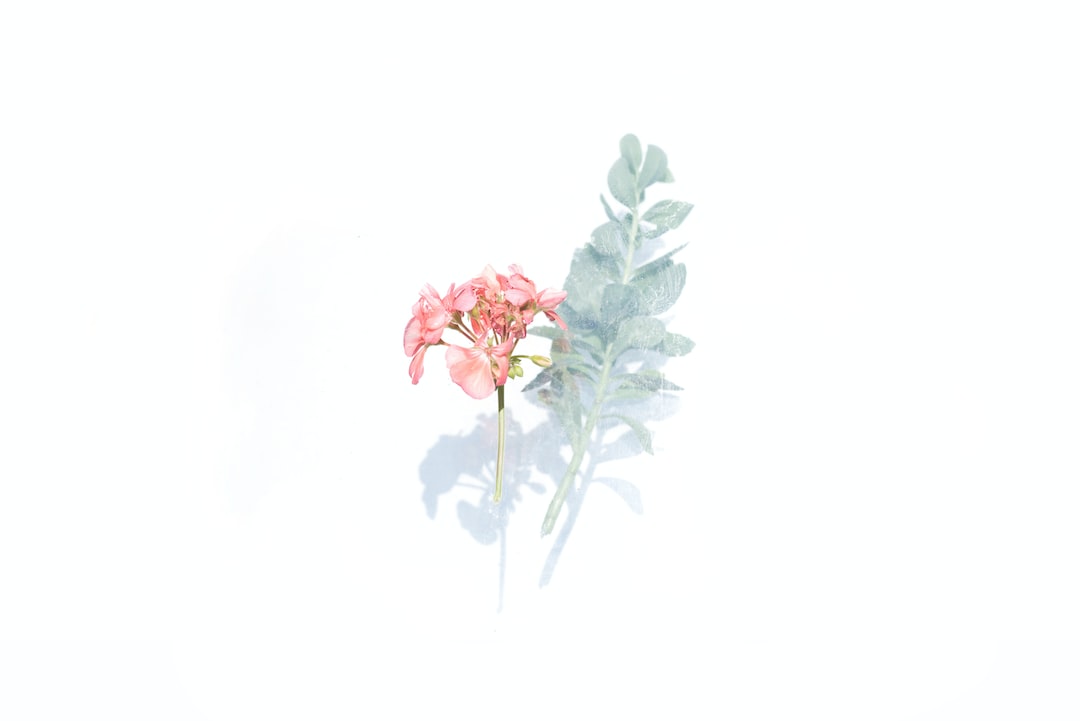 We are living in the era of Women's Marches and campaigns like #MeToo and #TimesUp, where self-worth and self-esteem continue to be cultivated among women and girls who simultaneously suffer from harassment and inequality. Leaving behind the heated debates, it's worthwhile to work toward developing confidence - for both men and women. However, it seems that there are dramatic differences in how men and women experience self-esteem.

Children are socialized according to their gender from an early age. While boys are encouraged to be competitive and independent, girls are encouraged to be cooperative and interdependent, and to attend to their intuition and feelings. Studies suggest that there are gender differences in some aspects of self-esteem: compared with men who have higher levels of global self-esteem (“I am a smart man”), women develop self-worth based on feedback from others (“they like my cooking so I must be a good cook”). And girls tend to lose what psychologists dub the “positivity bias” compared with boys when they reach adolescence. This bias states that most people generally think of themselves in a pretty good light. What’s more, women are more susceptible to depression and eating disorders – conditions linked to lower self-esteem. They tend to ruminate more than men, which could lead to longer-lasting negative emotions. And this rumination can be a vicious cycle. Depressed patients have a tendency to ruminate on negative information about themselves, which leads to more depressive thoughts.

Women also score higher on moral-ethical self esteem, which suggests that they conduct themselves morally and ethically in line with a specified philosophy or religion more so than men. An interesting finding linking our skin’s sense of touch with emotions states that higher self-esteem correlates with greater activity in the posterior insula, an area involved in processing gentle touch. Think of how comforting a mother’s caress is; perhaps this touch not only helps us build trust and love (along with the plethora of physiological benefits), it may also literally boost our self-esteem. So next time someone says, “I’m touched by your generosity,” remember that the brain feels that act of kindness.

Girls as young as 6 years old believe that brilliance is a male trait - Bian et al, 2017

We live in a competitive world, where people are constantly and consistently judged. A recent study noted that men felt threatened by their female partner’s success, lowering their implicit (subconscious) self-esteem, while women’s self-esteem was not lowered by their male partner’s success. Researchers noted that men interpret “my partner is successful” as “my partner is more successful than me.”

In a perfect world (the one where you live alone with magical creatures), self-esteem would spring only from your pure sense of ‘self,’ untainted by stereotypes and expectations. But the reality is, our world is full of gender stereotypes. We can find a more balanced way to interact with our world, while mitigating other’s expectations so they don’t negatively impact our psychological well being. Mindfulness meditation practice has been shown to decrease MPFC activity, suggesting that it may help us reduce self-centered thoughts in exchange for an overall basic sense of self-awareness. But perhaps the best way to teach the youngest generation is through positive role models living out a mutual respect for all.