A Brief History of Depression Therapy 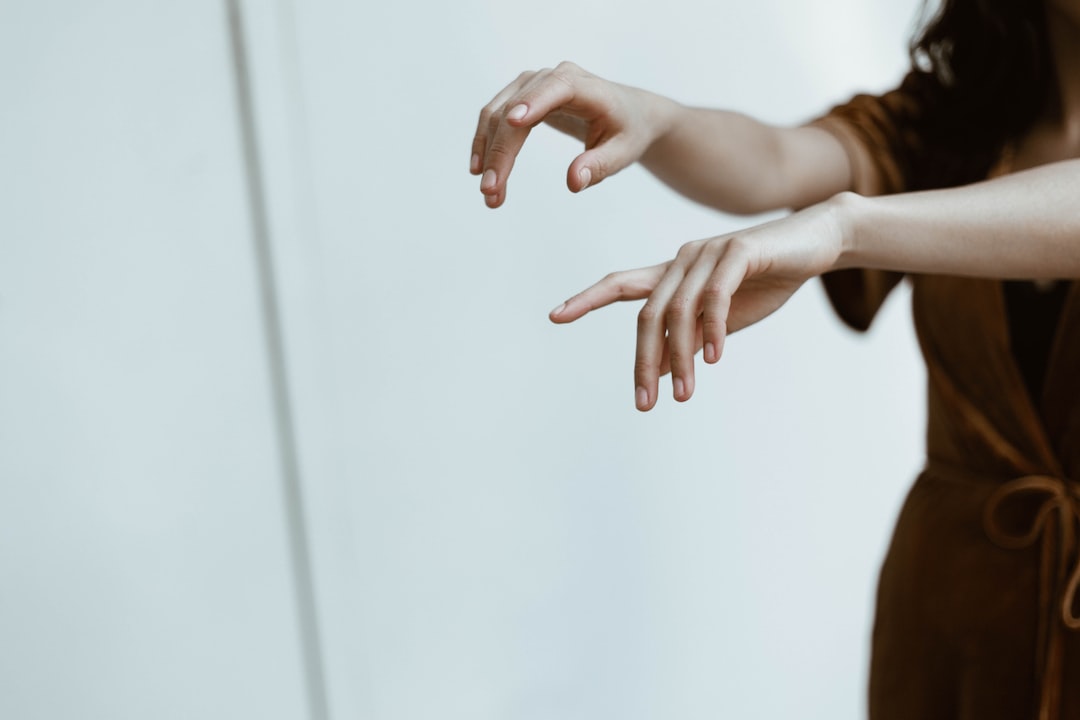 From Medication to Meditation

In December 1987, the U.S. Food and Drug Administration approved the antidepressant Prozac for the treatment of major depressive disorder. Within one year, 2,469,000 prescriptions were dispensed. By 2002, this number had soared to 33,320,000. And by 2008, America’s rate of antidepressant use ballooned nearly 400%, with more than one in 10 Americans aged 12 and older reportedly taking an antidepressant medication. Other countries like the UK also saw the amount of antidepressants dispensed rise by 25 million over the course of a decade. How did we get here? Are we really getting more depressed as a population?

Figures indicate nearly a third of antidepressants are prescribed for non-depressive or off-label uses, such as anxiety and obsessive compulsive disorder. Even so, studies suggest that antidepressants are ineffective in nearly 30–50% of depressed patients, suggesting a lack of specificity in targeting the underlying biological mechanisms of depression. Perhaps this is because we’re still untangling the mechanisms that lead to clinical depression.

As the German military ran out of fuel to shoot their ‘buzz bombs’ across the English Channel during WWII, they resorted to another chemical for fuel – hydrazine. At the end of the war, the surplus of hydrazine was investigated for pharmaceutical purposes. One derivative of hydrazine, named iproniazid, seemed to be an effective treatment for tuberculosis – doctors testing it at Sea View Hospital in Staten Island had found success in clearing tuberculosis toxicity. But they also noticed an interesting side effect in treated patients: many became “mildly euphoric” and began “dancing about the halls.” As this coincided with the time scientists discovered that our brain is bathed in a soup of chemicals, the theory of a “chemical imbalance” behind depression emerged.

Today, scientists believe the causes of depression extend beyond a single depleted chemical and are beginning to integrate several piecemeal theories into a more complete story. Genetics, dysregulated immune responses, hormonal imbalance, altered gut bacteria, impaired microglia, decreased neurotransmission and structural brain changes, together with environmental triggers, are all considered part of the issue and must be considered when delivering a treatment. As the former director of the National Institute of Mental Health has stated, “optimal treatment for depression does not begin or end with medication…it is an art that requires many tools.”

Some interesting therapies outside of (and complementing) pharmaceuticals are being closely studied from a scientific perspective. Recent reports state that diet may play a role in dampening inflammation; men with a fish-enriched diet had a 20% lowered risk of depression, while women cut their risk by 16%. Psychedelics, like Ayahuasca, are also being studied for their anxiolytic and antidepressant properties. And mental training, in the form of meditation, has also gained traction as a therapy for depression. One recent study found that people who meditated at home for at least three days a week were half as likely to relapse into depression within a year. Since meditation teaches us how to shift the relationship with our inner thoughts, with practice, this can rewire the brain to respond differently to the thoughts that threaten to lead us down into an unwanted or unnecessary spiral.

But meditation’s benefits span beyond suppressing negative thoughts. Another study published this year found that loving-kindness meditation, a practice oriented toward enhancing positive emotional states of kindness towards oneself and others, significantly reduced depressive symptoms and boosted happier moods. Meditation isn’t a drug that’s been designed to treat a particular set of symptoms, it’s a centuries-old practice that sheds some light on how the brain responds to our own intentions and thoughts.

For the more science-minded, MIT researchers artificially stimulated happy memories in mice, and were able to lift them out of a depressive state. Of course, remembering the good times could seem like a overly simplified strategy to lift our mood when we’re feeling down – and we’re a long way away from artificially stimulating memories in people.
One recent study found that people who meditated at home for at least three days a week were half as likely to relapse into depression within a year.

Given that an estimated 350 million people worldwide are affected by depression, and that women are 70% more likely than men to experience depression during their lifetime, and that people living below the poverty level are nearly two and a half times more likely to have depression than those at or above the poverty level – it’s no wonder that the World Health Organization estimates depression to be the leading cause of disease burden globally. These statistics also point to the complexity of depression: it’s not something one can “snap out” of. Nor is it in our control. We are born to the environment that shapes us, we do not choose it.

Last year, researchers analyzed 47 clinical trials with a total of 3,515 participants to determine how effective meditation training has been on easing depression symptoms. They found that meditation had a moderate effect size of 0.3. While this number may not seem impressive, research shows that the average effect size of antidepressant medication is also 0.3. The ancient practice of meditation, just like diet and exercise, is quickly gaining traction as a “lifestyle medicine” that has true physiological merit. As scientists continue to research the biology behind depression and a new era of treatments and therapies emerge, we may find novel answers in ancient practices.