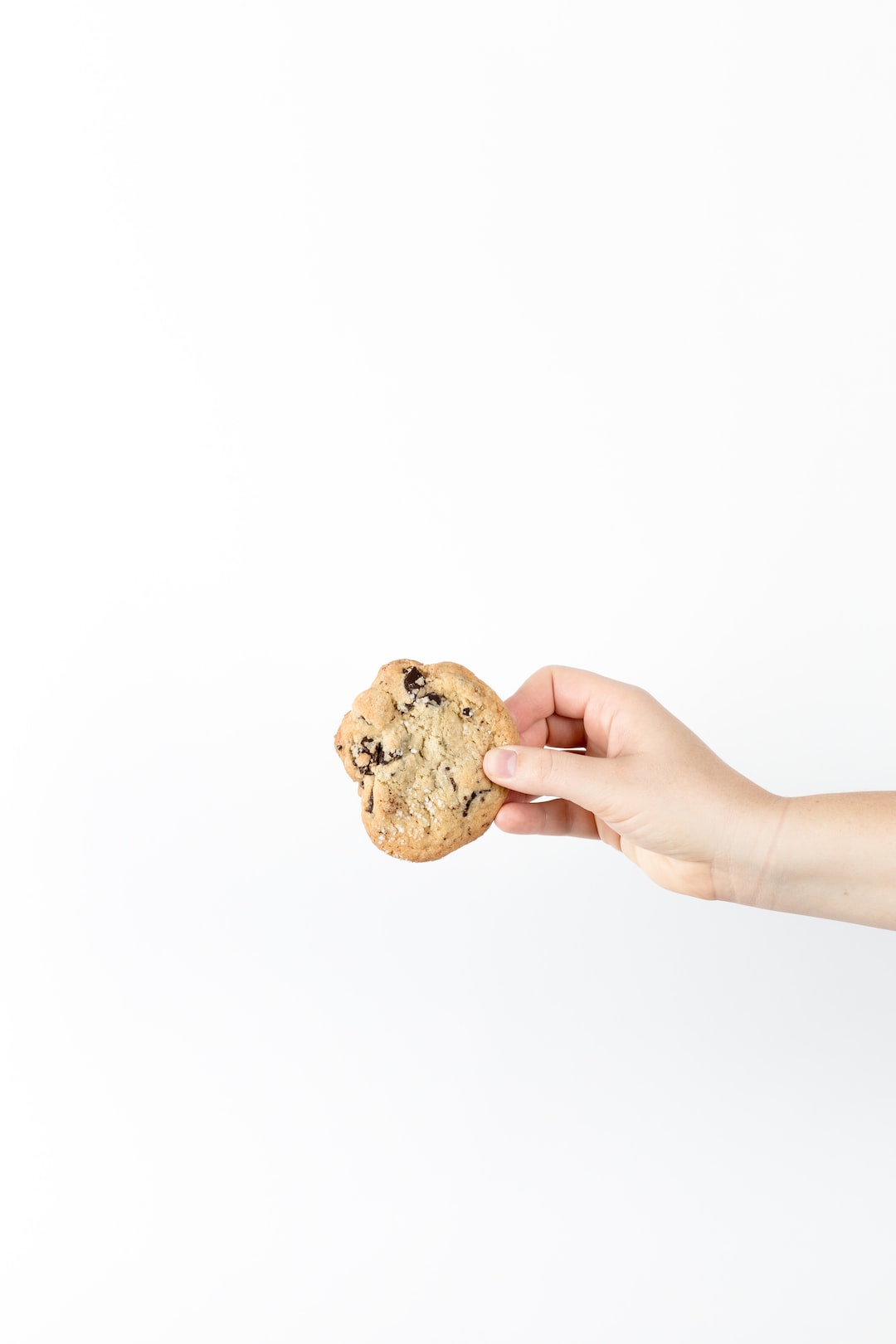 69% of the adult U.S. population and 62% of the adult U.K. population are either overweight or obese. Split-second decisions about what we eat and when we eat have a huge impact on our overall health. While health organizations and scientists work to bring down these levels worldwide, there are ways to manage our own bodies and minds against the battle of the bulge. The new year is a popular time to curb post-holiday temptations — and often it’s our self-control that lets us down. These five tips will help you sit through cravings, whether it’s reaching for an extra helping or the office cookie jar.

Sweet, buttery, chocolatey, high-energy treats are often craved as ‘comfort foods’ in times of stress or simply when we see them displayed in all their glory. Research shows that exercise can curb chocolate cravings and mindless snacking in healthy adults. In fact, a recent study showed that just a brisk 15-minute walk reduced chocolate cravings in overweight people. Moreover, shifting gears from thinking about a sweet snack to doing a physical act is also a form of distraction; and distraction can tame temptation even in those extra sensitive to craving.

Clearing out your cupboard from all high-calorie food may just not be realistic. But swapping a bar of chocolate for a similar tasting morsel, like cacao nibs on a high-fiber cereal, can satisfy the sweet tooth while providing a more nutritious option. Also finding a similar texture may help - switching out the potato chips for crunchy carrots, for instance. Of course, these substitutions take time, but reducing calories, and especially carbohydrates, can fade out cravings, helping to stabilize weight over a longer period of time.

It turns out that if we play a highly visual game, our brain gets so wrapped up in the task that our cravings fade away. In fact, a recent study found that people who played a game of Tetris saw their food cravings drop nearly 25% more than people who simply watched a computer screen. This effect supports the Elaborated Intrusion Theory (EI), which postulates that imagery is central to craving, and that taking up the working memory load can reduce naturally occurring cravings. Stack away to prevent snacking away.

A study at McGill University showed that imagining you are doing your favorite activity can reduce naturally occurring cravings. The key was in using imagery: reciting the alphabet backwards (a cognitive task) or simply stating a goal or intention that you will not succumb to temptation did not reduce the cravings. So it’s not only in re-focusing attention, but in shifting brain activity that yields positive results.

Today, one-third of youth in the United States are overweight or obese. Given that childhood obesity predicts adult obesity and long-term health problems, childhood presents a window of opportunity to prevent unhealthy weight gain. Studies show that children experience stronger craving than adults due to their developing brains, but they can also effectively regulate their cravings. In a study on girls with a history of type-II diabetes, researchers found that those who were more naturally inclined to be mindful had a lower likelihood of binge eating, worrying about food and mindless snacking. Mindfulness meditation can hone the attentional skills of people, including children, towards an open awareness of the present moment, with the acceptance, self-compassion and non-judgement necessary to prevent emotional eating.

Or better yet... smell the jasmine. Based on the logic of mutual competition between cravings and odors for limited-capacity resources, an Australian study found that after smelling jasmine, college-aged women reported their craving for chocolate lessened. Similar to a visual task, the odor may monopolize the working memory, helping fade away the sensation of craving. But try this with some aromatherapy from plants, not mouth-watering odors from the kitchen.

Scientists are still uncovering the intricacies of desire - what makes us want, crave, and even get hooked on something. What we do know is that finding the balance between limbic arousal and cognitive control will keep us from mindlessly snacking or binging on food, while allowing ourselves just the right amount of chocolate-covered happiness.